Adding a Zip to the battle for rooms At the Hotel Investment Conference - South Asia 2015 or HICSA, the hotel industry's premier event held in Delhi this April, Patu Keswani, the maverick founder of the Lemon Tree chain, was asked why hoteliers had not thought of launching a disruptive aggregator like Oyo Rooms. Keswani gave a noncommittal answer.

But the gauntlet has been taken up by Keshav Baljee, the young founder of Spree Hotels, a budget hotel chain. Thirty-one-year-old Baljee has just launched Zip Rooms (www.ziprooms.in - it's still in beta stage) , a technology aggregator akin to Oyo but with a few differentiators. For instance, Zip Rooms will focus only on the business segment and will play in both budget as well as slightly more premium mid-market. It will also offer a complete guest experience. "We are a hospitality platform and not a rooms-only platform, which means we will focus on F&B as well," says Baljee. With this, the gloves are off. For some time now the hospitality industry has been grumbling and muttering about Oyo, which came out of nowhere and disrupted the budget hotels segment, through an aggregation model akin to Ola Cabs or Uber. Ritesh Agarwal, the 21-year-old founder, incidentally has no hospitality background but has approached it through a technology route.

Baljee is a third-generation hotelier. And he is also a trained computer engineer. His father is Chender Baljee, founder of the Royal Orchid Hotels group, while his grandfather ran a restaurant in Shimla. The Doon School-educated Baljee went on to do Computer Enginering from the school of Engineering and Applied Science and Finance at the Wharton School, and worked for a bit in the technology M&A space at Lehman Brothers, before returning to India to do his MBA from Indian School of Business. Soon after, he joined his father's hospitality business as Vice President, helping it grow from five hotels to 25-plus.

Three and a half years ago, he founded Spree Hotels, which now has about 390 rooms. Baljee starts Zip with a ready inventory - all the Spree rooms obviously will get on the Zip platform. In addition, he has managed to aggregate 600 more and has roughly 1,100 rooms (across 18 hotels spread over six cities - Bangalore, Pune, Jaipur, Goa, Vadodara, Hubli and New Delhi) now under the platform. 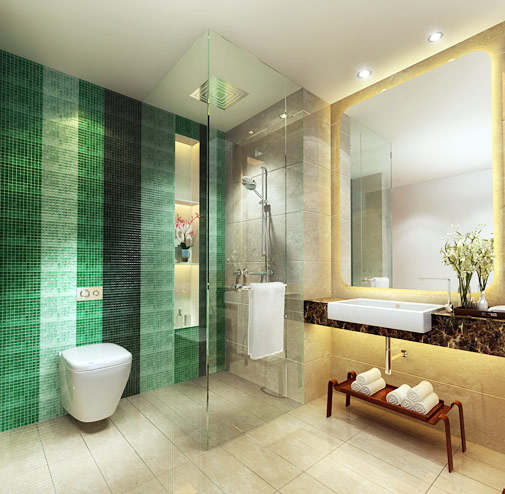 Oyo's network, meanwhile, has grown to 4,500 rooms in 400-plus hotels in 16 cities. And Agarwal is firing on all cylinders - talking of 2,000 hotels in 45 cities by year-end. That will probably make it the biggest hotel chain in India.  He has a mobile app up and running that has helped him grow his user base. No wonder the traditional hoteliers are looking concerned.

Baljee, however, sounds confident about taking Oyo on, and is aggressively courting investment to gain serious momentum. "After nearly 8-9 years of muted investor interest in hospitality, suddenly there is renewed interest with VCs and PEs willing to fund the sector," he says. He describes how Zip Rooms has managed to notch up 1,100 rooms without commitment to hotels on pre purchases. Pre purchases is an interesting strategy that taxi aggregators like Uber followed giving a minimum guarantee to drivers. It's an interesting bait for hoteliers.

Right now Zip has only a web platform. Baljee says Zip has set up a call centre in Bangalore. "It's early days, it's an exciting time. And it's a fascinating time to be in this business," he says.

For consumers, too, this is a fascinating space to keep an eye on. After all it can only rain discounts when more players enter the fray. Even as Oyo is roaring away, Zo Rooms, set up by Zostel, a backpacker's hostel rooms aggregator founded by six IIM Calcutta graduates, has entered the budget hotels fray. And now comes Baljee to zip up the action.