IBM will collaborate with with Central and state governments to upskill around one million female students in science technology, engineering and maths fields over three years. 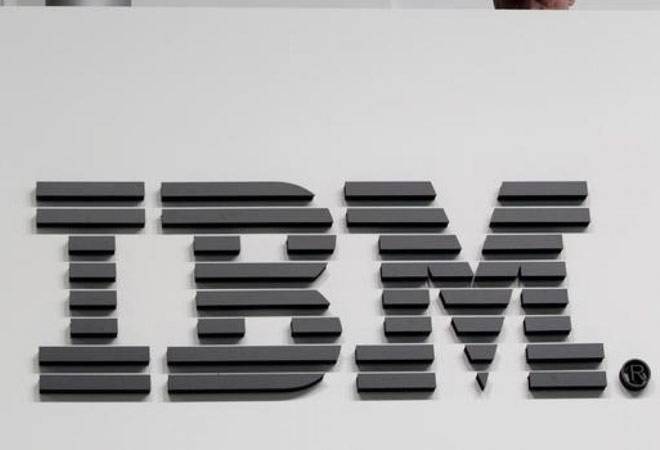 IT company IBM on Monday said it will collaborate with with Central and state governments to upskill around one million female students in science technology, engineering and maths fields over a period of three years.

"We can see 100 per cent jobs are going to change. You need more women in workforce. We are announcing for 200,000 from grade eight to twelve, we are going to prepare them for STEM over a three year period," IBM Chairman, President and CEO Ginni Rometty said at a company event.

She said the program is not about conducting technical training session, but to focus on basics of critical thinking, life skills, among others.

"All of us are capable of teaching our employees sort of hardskills. It is softskill, in technology world that we have to learn. Collectively our programs are doing one million in numbers and helping four million teachers," Rometty said.

The company will collaborate with seven state governments across India to prepare over 200,000 girls and women in government schools over the next three years for "new collar" jobs through the exploration and study of STEM subjects in classrooms and online, a company official said.

As part of its ongoing engagement with the government, around 4,000 mentors and 6 lakh mentees will benefit from IBM's AI-powered mentor platform which will include 5 lakh women students.

Rometty announced IBM's collaboration with Kendriya Vidyalaya school network to support maths teachers across India with its artificial intelligence platform 'Teacher Advisor With Watson' that will cater to around 3 lakh female students.

IBM also announced a two-year Advanced Diploma Programme in emerging technologies created in collaboration with the Ministry of Skill Development and Entrepreneurship which will be available to 100 Industrial Training Institutes (ITI), including 50 all-women ITIs, over the next three years.

The company will also offer internships of up to five months to some students under the program.

Under the skills and educational program, IBM will offer science training resources to four million teachers in the Indian Open Educational Resources community for STEM.

Niti Ayog CEO Amitabh Kant, who was also present at the occasion, said women in India have performed exceptionally well whenever they are given opportunities.

"It is not possible for India to grow at 9-10 per cent without focussing on women. Every single place where we have given opportunity to women, they have performed better than men. Government has to play the role of facilitator, but it's the men who have to change their mindset that women should get place in organisations," Kant said.