ICICI Bank saw its asset quality improve in the second quarter of current fiscal as net non-performing asset (NPA) ratio declined to 1.6 per cent from 3.65 per cent in the year-ago period 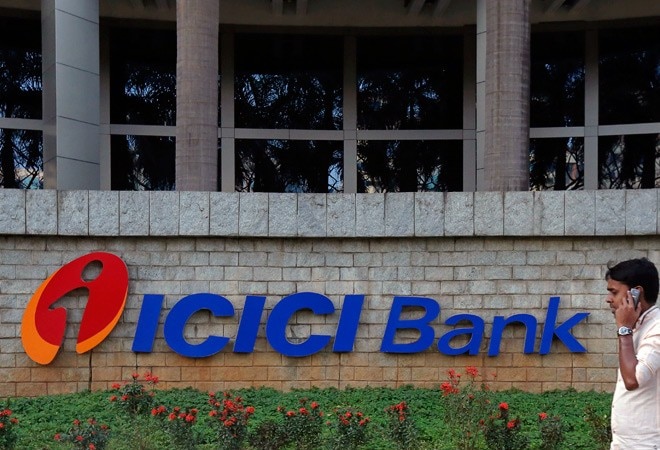 Private lender ICICI Bank reported a 28 per cent decline in its net profit for the September quarter of financial year 2019-20. The bank posted net profit of Rs 655 crore, as compared to Rs 909 crore in the corresponding quarter last fiscal.

"Excluding the impact of one-time additional charge due to re-measurement of accumulated deferred tax, profit after tax would have been Rs 3,575 crore in Q2 FY20 compared to Rs 909 crore in Q2-2019," ICICI Bank said in a regulatory filing on Saturday.

Net interest income, the difference between interest earned and interest expended, of ICICI improved 25.53 per cent on annual basis to Rs 8,507 crore during the quarter under review. The same for the September quarter last fiscal was Rs 6,418 crore. Net interest margin stood at 3.64 per cent in Q2 FY20.

ALSO READ:ICICI Bank introduces an FD with free health insurance; should you go for it?

In September quarter, ICICI Bank also registered an increase in digital transactions. The value of debit card and credit card transactions increased 13 per cent and 30 per cent on annual basis, respectively. The bank reported 136 per cent increase in volume of mobile transactions in Q2 FY20 over the previous year.