Karl Lagerfeld dies: Bernard Arnault said that they have lost a creative genius who helped make Paris the fashion capital of the world and Fendi one of the most innovative Italian houses. 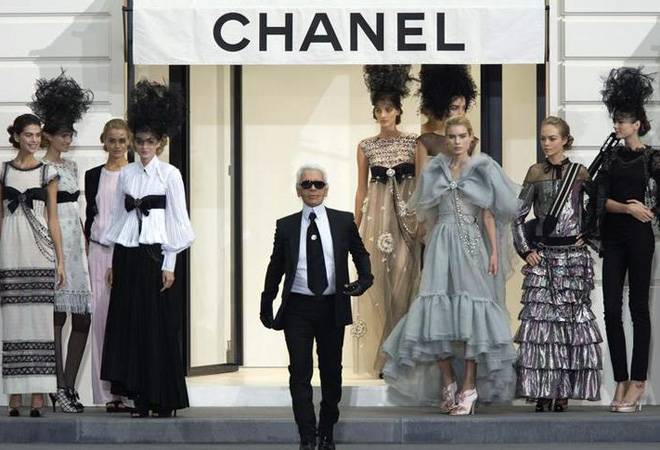 Legendary haute-couture designer Karl Lagerfeld known for his association with global giant Chanel has died. Artistic director and icon of the global fashion industry for more than 50 years, Lagerfeld was 85. After Lagerfeld missed Chanel's January show in Paris, rumours of his ill-health started making the rounds. French celebrity online magazine Purepeople said Lagerfeld died on Tuesday morning after being taken to hospital in Neuilly-sur-Seine just outside Paris the night before.

"We have lost a creative genius who helped to make Paris the fashion capital of the world and Fendi one of the most innovative Italian houses," LVMH chairman and chief executive Bernard Arnault said in a statement. "We owe him a great deal: his taste and talent were the most exceptional I have ever known," he added.

Lagerfeld, largely known for his association with Chanel had also delivered collections for LVMH's Fendi and his own eponymous label. He was fondly called Kaiser Karl and Fashion Meister for his work.

"We are deeply saddened to learn the news of Karl Lagerfeld's passing today. His unrivalled contribution to the fashion industry changed the way women dress and perceive fashion," Caroline Rush, chief executive of the British Fashion Council said in a statement.

Born in Hamburg in 1933, Lagerfeld made his debut with designer Pierre Balmain as an apprentice before moving on to Patou and Chloe and then Italian brand Fendi. He gained a rock-star status after he joined Chanel in 1983.

Chanel is yet to make a statement.