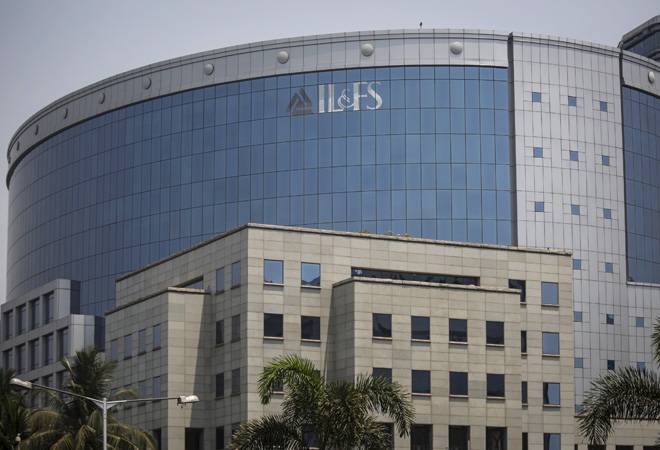 Attached assets are in form of 8.86% shares of IL&FS Tamil Nadu Power Company, which are currently worth around Rs 452 crore

The Enforcement Directorate (ED) has provisionally attached assets of a Singapore-based shell company, AS Coal Pte Singapore, which is owned by a British National Jaimin Vyas under the Prevention of Money Laundering Act (PMLA), 2002, in a fraud case related to IL&FS. The attached assets are in the form of 8.86 per cent shares of IL&FS Tamil Nadu Power Company Limited (ITPCL), which are currently worth around Rs 452 crore.

Investigation under PMLA revealed that there was a well-planned conspiracy to defraud IL&FS and Indian banks by Jaimin Vyas in connivance with officials of IL&FS and one Chinese EPC Contractor SEPCO III. The company's right to select the EPC contractor was illegally delegated to Jaimin Vyas, violating the terms and conditions of share purchase agreement.

Jaimin Vyas thereafter nominated SEPCO as EPC contractor and got kick-back in the form of consultancy services fee. The same money was routed as equity investment in ITPCL. Subsequently, ITPCL paid SEPCO III the amount (paid earlier by SEPCO to Jaimin Vyas) by inflating the value of the contract.

ED initiated investigation under PMLA on the basis of FIR registered by Economic Offence Wing, Delhi against IL&FS Rail Ltd, ITNL (both group companies of IL&FS), its officials and others. Investigation was also conducted by Serious Fraud Investigation office (SFIO) and criminal complaint has been filed by SFIO against IFIN and its officials invoking section 447 of Company's Act, 2013.

Earlier, ED had attached movable and immovable properties of committee of directors of IL&FS Financial Services Ltd (IFIN) worth Rs 126 crore, and movable and immovable properties of two defaulter loanee of IFIN -- SIVA Group and ABG Group totalling Rs 1400 crore.  Arun Kumar Saha, one of the former members of committee of directors of IFIN and Karunakaran Ramchand, former MD of ITNL, were arrested and prosecution complaint has been filed under PMLA.