India now has 138 billionaires putting it in the third place globally. Mukesh Ambani tops the list with USD 67 million in net worth, minting Rs 7 crore every hour 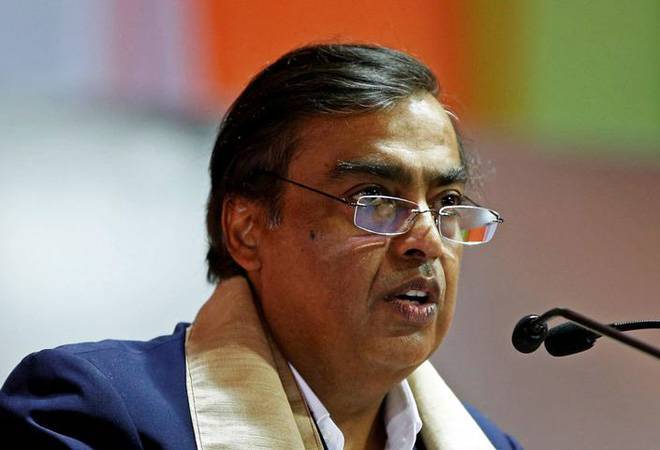 India added more than three dollar billionaires every month in 2019, taking the tally to 138 that has helped the country to feature at the third position globally, says a report.

China and the US occupied the first and second spot with 799 and 626 billionaires, respectively.

In total, India got 34 new billionaires to take the count to 138 on the list, topped by Mukesh Ambani of Reliance Industries with USD 67 billion in net worth, minting Rs 7 crore every hour, and the number jumps to 170 if Indian-origin billionaires outside the country are tallied.

According to the ninth edition of the Hurun Global Rich List 2020, which has a list of 2,817 individuals across the globe having a net worth of USD 1 billion or more, the world has added 480 billionaires in 2019, more than once a day, while China added more than three a week and India did more than three billionaires a month.

However, according to the report, with 799 China is home to more billionaires than the US (626) and India combined and is set to add many more pharma billionaires this year as the communist nation fights a deadly coronavirus epidemic that has already killed more than 2,710 people since mid-January.

There is no surprise that Mumbai is the home to more than a third of the richest individuals in the country with 50 of them living in the megapolis, making it the ninth richest city globally, followed by New Delhi with 30, Bengaluru with 17 and Ahmedabad with 12.

With USD 67 billion, Ambani is also the ninth richest in the world which is topped by Jeff Bezos of Amazon with USD 140 billion.

At the sixth lot is banker Uday Kotak with a net worth of around USD 15 billion, making him the richest self-made banker in the whole world.

At the seventh slot is Azim Premji with (USD 14 billion), followed by Cyrus Poonawalla of Serum Institute (USD 12 billion) and Cyrus Pallonji Mistry and his son Shapoor Pallonji with USD 11 billion each.

And Oyo founder Ritesh Agarwal, all of just 24 years, is the youngest Indian in the rich list with a net worth of USD 1.1 billion.

Hurun Report India managing director Anas Rahman Junaid said the Indian billionaires are defying gravity as the deepening slowdown does not seem to hamper their growth.

It can be noted that 2019 was a good year for the stock markets globally with the US bourses rallying 26 per cent and Indian and Chinese indices gaining 15 per cent and 14 per cent, respectively in the year.

Here's why we should make technology more human