NBCC had submitted its revised bid on April 24 and offered to give lenders Rs 5,000 crore worth land parcels as against the earlier offer of land worth Rs 3,000 crore. 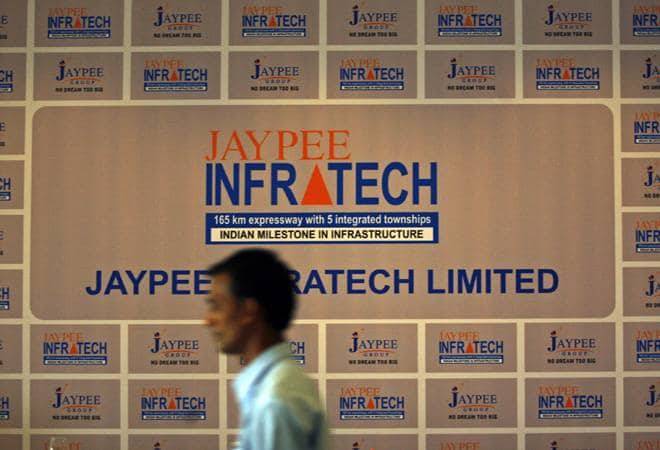 Lenders of debt-ridden Jaypee Infratech are believed to have rejected the bid of state-owned NBCC Ltd and will put to vote the offer of Mumbai-based Suraksha Realty for acquiring the realty firm, sources said. A meeting of Committee of Creditors (CoC) was held on Friday to consider the revised offers of both NBCC Ltd and Suraksha group to acquire Jaypee Infratech and complete over 20,000 housing units in various projects in Noida.

According to a source, the CoC decided not to consider the NBCC's bid as it found the offer to be conditional and subject to approvals from various government departments. The offer of NBCC, a public sector unit under the aegis of the Ministry of Housing and Urban Affairs, put some other conditions as well.

Under the insolvency law, conditional bids are not allowed.

NBCC had submitted its revised bid on April 24 and offered to give lenders Rs 5,000 crore worth land parcels as against the earlier offer of land worth Rs 3,000 crore. But it was offering only 950 acres of land as against 1,450 acres earlier.

Suraksha group has also made an offer of land worth Rs 5,000 crore.

NBCC offered lenders the Yamuna Expressway that connects Noida to Agra in Uttar Pradesh in both earlier and revised bids.

Meanwhile, business conglomerate Adani Group had also expressed interest to bid for Jaypee Infratech. However, lenders are unlikely to seek Adani's offer until this round of insolvency proceedings gets completed.

Last week, crisis-hit Jaypee Group's promoters made a fresh attempt to retain control over its arm Jaypee Infratech by seeking the support of homebuyers for its debt resolution plan under the IBC.

Jaypee Group Chairman Manoj Gaur had apologised to thousands of distressed homebuyers and promised to infuse Rs 2,000 crore to complete apartments over the next four years. The group had submitted a Rs 10,000-crore plan before lenders in April 2018 as well, but the same was not accepted.

In October 2018, the IRP started a fresh initiative to revive Jaypee Infratech on the NCLT's direction. The realty firm has an outstanding debt of nearly Rs 9,800 crore.

Jaypee Group's flagship firm Jaiprakash Associates Ltd (JAL) had submitted Rs 750 crore in the registry of the Supreme Court for the refund to buyers and the amount is lying with the NCLT. Jaypee Infratech is a subsidiary of JAL.

Air India to charge no fee on cancellation, change in ticket within 24 hours of booking