Confederation of All India Traders has alleged that e-commerce firms in the country like Amazon, Flipkart have continued to flout FDI norms and indulging in unfair practices 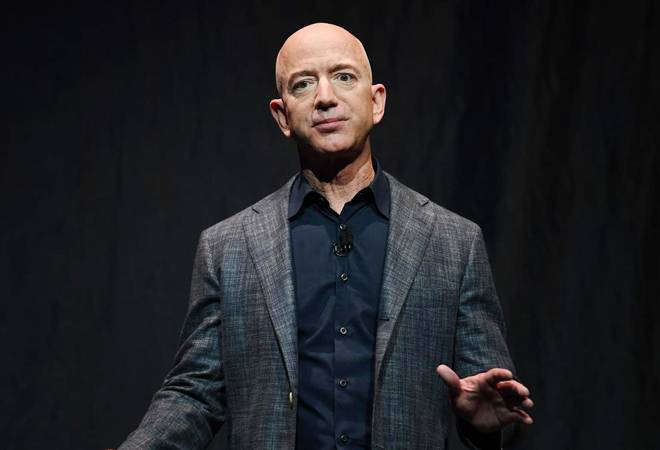 A pan-India traders union has decided to stage protests against Amazon chief Jeff Bezos, who arrived here on Tuesday.

The Confederation of All India Traders (CAIT), which comprises roughly 7 crore small traders, has alleged that e-commerce firms in the country like Amazon, Flipkart have continued to flout FDI norms and indulging in unfair practices.

According to IANS, Praveen Khandelwal, the Secretary General of CAIT said that around seven crore traders and their families have been "extremely adversely affected due to the predatory and mala fide business practices of Amazon and Flipkart".

The news agency also said that traders across 300 cities would protests on January 15. Demonstrations will also be held at Delhi's Janatar Mantar.

On Monday, fair market watchdog, the Competition Commission of India (CCI), initiated a probe in the business practices of e-commerce platforms against a petition filed by Delhi Vyapar Mahasangh.

Finding merits in the allegations, the competition regulator further asked Director General (DG) to submit the report on the probe in 60 days.

Since 2015, CAIT has waged the battle against online retailers Amazon and Walmart-controlled Flipkart, accusing them of deep discounts and flouting India's foreign investment rules. The traders body has said that the business modelof e-tailers was hampering 'Make In India' program as domestic producers were unable to compete with their predatory pricing.

Meanwhile, Commerce minister Piyush Goyal has reportedly not given any appointment to Bezos.

Also read: Amazon will export $10 billion worth of Make In India goods by 2025, says Jeff Bezos