From top-level exodus to stock crash: Jet Airways' crisis continues to get worse

From a tumbling stock and taxman concerns to a top level exodus amid desperate attempts to find a suitor, here are some key developments that will have a bearing on Jet Airways' future, if it ever manages to get off the ground again 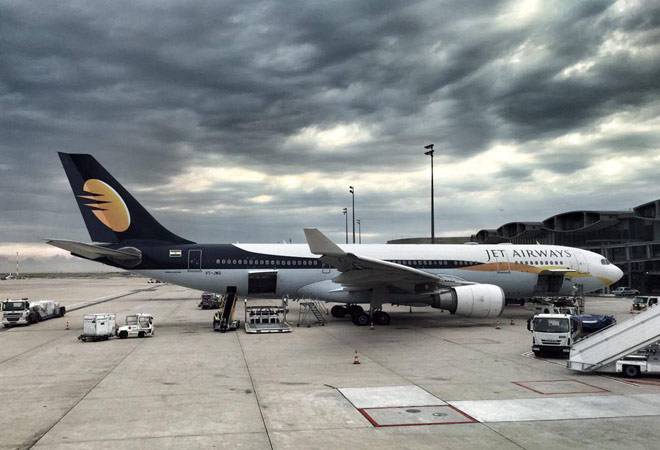 Even as the lenders to the now wingless Jet Airways scramble to find a suitor, the recent top level exodus has thrown up a lot of new concerns for the airline. CEO Vinay Dube as well as the airline's CFO, company secretary and chief people officer have all put in their papers earlier this week. Here are 10 recent developments that will have a bearing on its future, if it ever manages to get off the ground again: