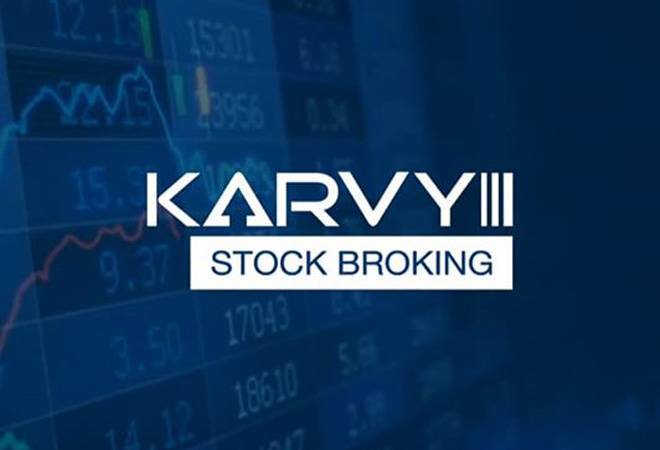 The Securities and Appellate Tribunal (SAT) has reserved its order on the plea filed by Axis Bank in the Karvy Stock Broking case. The private sector lender had approached the appellate tribunal against the decision of National Securities Depository Ltd (NSDL) and the Securities and Exchange Board of India (SEBI) to transfer pledged shares to beneficiaries in the matter.

NSDL, in its order, stated that shares pledged with Axis Bank that were held in Karvy Stock Broking's demat account will be kept in abeyance. The bank has challenged this order, stating that it was illegal and without jurisdiction. It had also contended a November 22 order by SEBI related to Karvy's other demat account.

The private lender claimed that it had extended an overdraft facility of Rs 100 crore to Karvy Stock Broking Limited (KSBL), a subsidiary of Hyderabad-based firm Karvy Corporate. Out of this, Rs 80 crore, which includes interest, is due to the bank. Axis Bank has sought the SAT's direction against the depository to allow it to take action in connection with the pledged shares.

In its November 22 interim order, SEBI had banned Karvy on account of client defaults worth around Rs 2,000 crore. The market regulator had barred transfer of securities from Karvy's account with immediate effect, except to those clients who had cleared all payments pertaining to the securities. It had also instructed depositories NSDL and Central Depository Services Ltd (CDSL) to not honour Karvy's instructions where clients' power of attorney (PoA) trades were involved. PoA is a regular practice that authorises the broker to debit the shares directly from the client's demat account to settle a trade.

Days after SEBI's order, the NSE, the BSE and Multi Commodity Exchange (MCX) cancelled Karvy's trading licence for all segments after they found it guilty of violating exchange and market regulator rules. As per the disciplinary findings, there's now a complete halt on Karvy's operations. Under these restrictions, it can neither add new clients nor is allowed to use power of attorney.