A bulk of these downgrades happened over the last three years. Any downgrade is not good because the pricing (interest rate) takes place based on the rating profile of the corporate 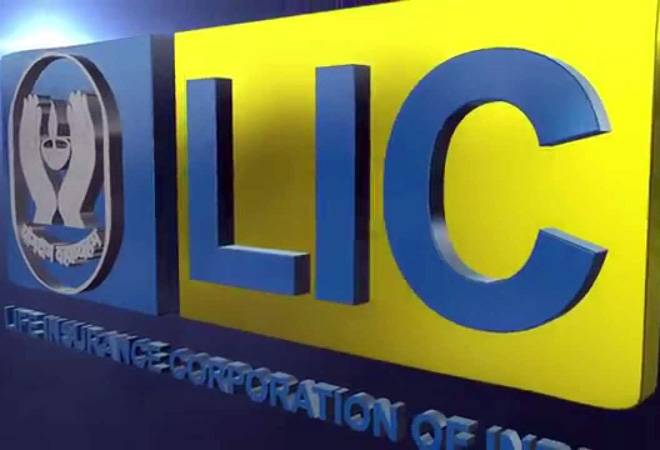 LIC with total assets of Rs 36.65 lakh crore is as big as the State Bank of India, the largest bank in the country, in terms of balance sheet size

The Life Insurance Corporation (LIC) is saddled with downgraded investment portfolio of over Rs 67,000 crore.

These are the investment grade securities of corporate, banks and other institutions that LIC had bought, which later slipped to lower grade, but not necessarily default grade. There are some securities though with default grade.

A bulk of these downgrades happened over the last three years. There is, however, no information if these downgrades have come back to original grade. Any downgrade is not good because the pricing (interest rate) takes place based on the rating profile of the corporate.

The latest quarter downgrades indicate that the situation is not so good. In the September quarter (July-September) of 2019-20 alone, the LIC has seen Rs 23,126 crore worth of its investments getting downgraded. The big names include Reliance Capital, YES Bank and PNB Housing, among others.

The outstanding downgraded portfolio, which was around Rs 38,000 crore-plus nearly five years ago moved up to Rs 67,387 crore by September 2019. The outstanding downgraded portfolio has companies that are not in good shape. There are companies such as Dewan Housing, Reliance Communication, Essar Power, Sterling Biotech, Gammon, REI Agro, ABG Shipyard, Deccan Chronicle Holdings and Unitech etc.

Downgraded portfolio mirrors the challenging operating environment for banks and corporate sector. IL&FS crisis and the liquidity and credit freeze later created troubles for many banks and NBFCs as investors started withdrawing funds from the market. The gradual slowdown in the economy, higher unemployment and subdued consumption have been impacting the profitability of the corporate sector. If the situation deteriorates further, there could be pressure on LIC's corporate book, which comprises loans and debentures.

LIC with total assets of Rs 36.65 lakh crore is as big as the State Bank of India, the largest bank in the country, in terms of balance sheet size.

LIC's total investments are close to Rs 30 lakh crore, out of which around 5 per cent are in corporate loans, debentures and other areas. The corporation has reported total gross NPAs of around Rs 30,000 crore as on September 30, 2019. The gross NPAs at 6.10 per cent in September 2019 have almost doubled over the last five years. The big corporate names under defaults include Essar Shipping, Alok Industries, Amtek Auto, Essel Infratech, GMR Energy and Jaiprakash Associates etc.

There is no threat to the policyholders as LIC invests bulk of its investment portfolio in government securities. But, the corporate investment practices of LIC have always raised doubts. LIC is not in the business of lending, but the loan portfolio of the corporation mirrors the mistakes most public sector banks have made in corporate lending. It is often questioned whether LIC has the expertise to assess future prospects of sectors such as power, infrastructure, telecom, agriculture and food.

The corporation has invested in almost all these sectors. In the past, the LIC has often bailed out public sector companies and banks. It owns stakes in many public sector banks. In fact, the corporation recently acquired a majority stake in IDBI Bank, which had the highest NPAs and was under the RBI's prompt corrective action (PCA) framework.