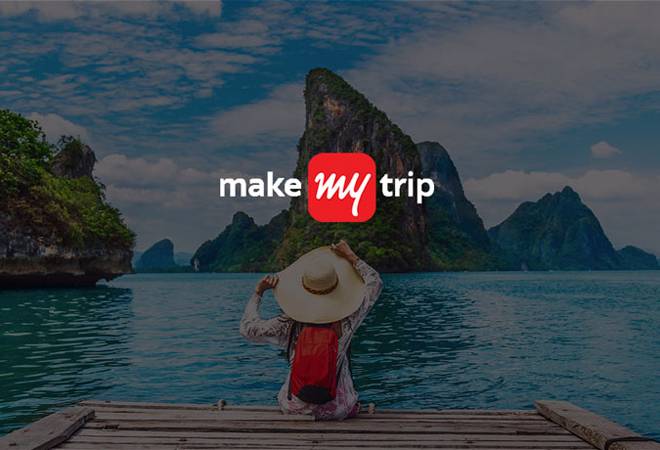 Deep Kalra, co-founder and group chief executive of Nasdaq-listed MakeMyTrip has stepped down from his role. He will now serve as the company's executive chairman, MakeMyTrip said in a statement. India head Rajesh Magow will take over Kalra's role as Group CEO.

The company said that Kalra would devote his full time to pursuing strategic initiatives, including product innovation and expansion, geographic growth, business model innovation and corporate development in his new role as Group Executive Chairman, as mentioned in a report in The Economic Times.

MakeMyTrip stated that Magow would focus on driving the next phase of growth for the MakeMyTrip Group through its three strong brands - MakeMyTrip, Goibibo and Redbus. He would continue to work closely with Kalra, the company stated.

"We believe that separating the roles of Group CEO and Executive Chairman will allow us to focus more on long-term strategic opportunities within and outside India, while maintaining our market leading position in our existing businesses," said Kalra as mentioned in the daily.

The announcement comes on the day MakeMyTrip announced its third quarter results. MakeMyTrip reported adjusted net loss of $15.8 million as against a loss of $14.8 million the previous year. MakeMyTrip's Q3 revenue increased 14.9 per cent year-on-year to $206.7 million.

MakeMyTrip was founded by Kalra, who is a St Stephen's College and IIM-Ahmedabad alumni, in 2000. It went public in 2010 and made a $70 million debut on Nasdaq. The Gurugram-based company is India's largest online travel operator with a market capitalisation of $2.74 billion. In 2016, MakeMyTrip acquired its closest rival Ibibo Group.