In the new normal, Merrill Pereyra, Managing Director, Pizza Hut Indian Subcontinent said, 'We are seeing more orders coming from homes where there could be four or six people, unlike earlier where you go to a Pizza Hut outlet' 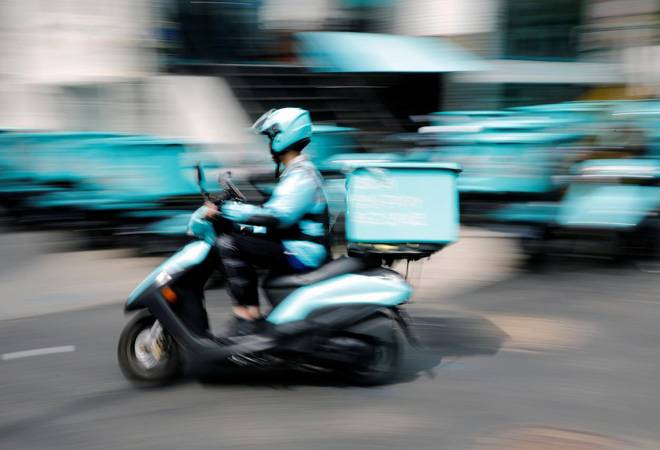 QSRs have introduced new takeway and delivery options since lockdown

As families are locked up at homes and are refraining from dining out, quick service restaurant (QSR) chains are seeing bigger orders in takeaway and delivery. Leading QSR chains such as McDonald's, KFC, Taco Bell, Pizza Hut confirmed that the average order size and order value have both increased.

In the new normal, Merrill Pereyra, Managing Director, Pizza Hut Indian Subcontinent said, "We are seeing more orders coming from homes where there could be four or six people, unlike earlier where you go to a Pizza Hut outlet with one friend or a spouse."

One key reason for the shift has been the rise of takeaway and delivery options that QSR chains have introduced since lockdown. For instance, KFC, McDonald's and Pizza Hut have contactless home delivery, takeaway and delivery to the car or bike. "This ease of access of ordering for the home has perhaps been one of the major driving factors for the increase in the average ticket size per order," said Moksh Chopra, Chief Marketing Officer, KFC India.

McDonald's India West and South spokesperson says they tweaked their existing offers and customised those better suited for 3-4 people. One of their most sold combos is with three burgers and two fries.

For Taco Bell too, size and value have both gone up over the last few weeks. The reason is the shift in how people are ordering food as well. Instead of a-la-carte orders which cater to individual choices, says Manita Panjwani, Vice President, Marketing & Innovations, Burman Hospitality (Taco Bell's Master Franchise Partner in India), "We have observed a shift to bundled-up orders as consumers today prefer value-for-money dining options."

To take the demand from homes further, Taco Bell started a digital media campaign 'The First Supper' where consumers could vote for their favourite menu items to create a meal for themselves and by themselves. "The most voted bundle, chosen by them, will then be offered on delivery and will soon also be made available across all Taco Bell restaurants," said Panjwani of Burman Hospitality.