Mindtree promoters, including the four founders of the company Krishnakumar Natarajan, Subroto Bagchi, N.S. Parthasarathy and Rostow Ravanan, collectively hold a 13.32% stake in the firm and have been rebuffing M&A overtures. 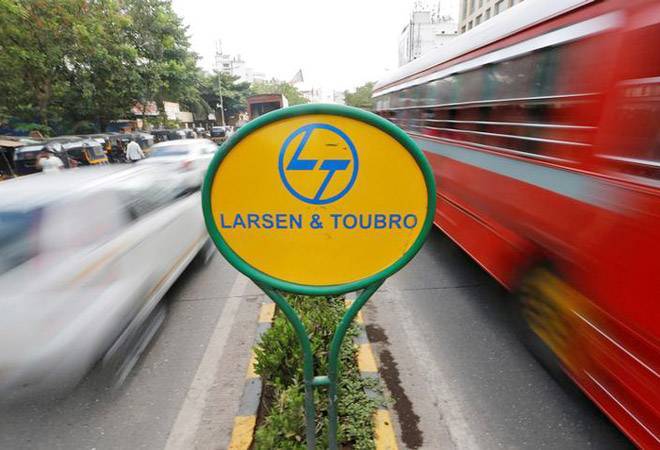 Mid-sized IT services firm Mindtree, which reported a 35% jump in consolidated net profit in Q3, has long been in the spotlight over speculations of a stake sale by one of its largest investors, Cafe Coffee Day founder VG Siddhartha. The latter owns about 21% stake in Mindtree through various entities, and a deal with Larsen and Toubro Ltd (L&T) is reportedly in the offing.

Sources aware of the development told Mint that India's largest engineering company is set to sign a binding agreement to close the deal with Siddhartha in the weeks ahead, which could trigger a hostile takeover bid, leading to an open offer by L&T to increase its stake to 51%. If this comes to pass, Mindtree's current management will lose control of the company.

Mindtree promoters, including the four founders of the company Krishnakumar Natarajan, Subroto Bagchi, N.S. Parthasarathy and Rostow Ravanan, collectively hold a 13.32% stake in the firm and have been rebuffing M&A overtures. Apart from L&T, at least two large private equity funds, KKR & Co and Baring PE Asia, have shown interest in Mindtree in the past few months.

Starting with a 6% stake in the company, he steadily increased his holding over the years, giving an exit to shareholders like Mindtree's former chairman, Ashok Soota, along the way. However, Siddhartha's interest reportedly does not come with any management rights and he quit his board seat last year.

According to the daily, the CCD founder had pledged almost the entire stake that he held in Mindtree along with his affiliate firms to several domestic and foreign lenders to borrow close to Rs 3,000 crore. "He is, however, behind schedule on repayments for several of these loan facilities taken by pledging shares," said a source. "If he is unable to regularize the accounts, it could lead to invocation of the share pledge by the lenders." This would dampen L&T's chances of taking control of Mindtree.

So the engineering behemoth has reportedly offered a letter of comfort for a two-month moratorium on invocation of share pledges while it hopes to obtain antitrust approvals in key markets such as India, Europe and the US, where both Mindtree and L&T Infotech (the Group's own technology consulting and digital solutions company) are currently present.

L&T Infotech has long been betting on acquisitions to fuel its growth, having acquired four companies since going public in 2016. Bringing Mindtree into its fold will not only allow it to expand its presence across the globe but also strengthen and expand its portfolio. Mindtree has a strong presence in the technology and media industries, which are all potentially new areas of expansion for L&T Infotech.