Tata vs Mistry feud: Tata Group reaches out to wealth funds to buy out Shapoorji stake

Tata Sons Chairman N. Chandrasekaran is leading the fundraising talks with prospective investors, the fruition of which will ascertain if the acrimonious dispute between the Tata Group and Mistry family ends 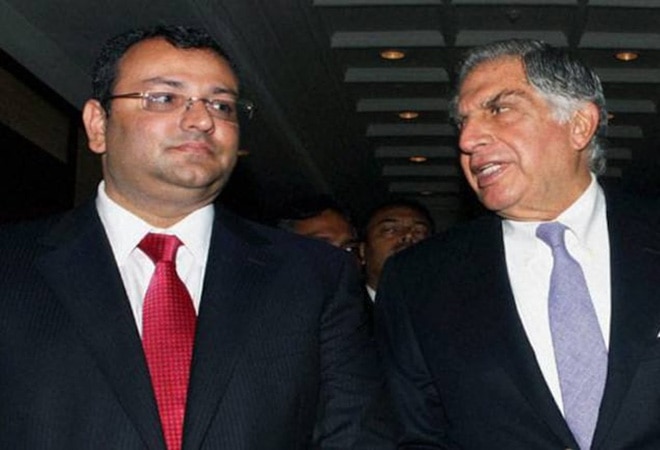 The Tata Group has turned to many investors, comprising sovereign wealth funds, to secure funds to buy out the Mistry family's stake in Tata Sons Ltd.

Chairman (Tata Sons Ltd.) N. Chandrasekaran is charting the course of talks with prospective investors, the fruition of which will ascertain if the acrimonious dispute between the Tata Group and its largest minority shareholder, the Mistry family, ends.

"Chandrasekaran has spoken to several potential investors, including a large European sovereign wealth fund," sources told the Mint, adding that the talks are focussed on the "likely valuation and a possible exit map for the investors."

However, given the sheer size of the transaction, Tata Group may offer to buy the Mistry family's 18.4 per cent stake in a phased manner, rather than buying the entire shareholding in one go, the report said.

It further stated that the Shapoorji Pallonji (SP) group may broadly take a decision on the terms of the possible separation, comprising the final valuation and timeline before October 28, when the Supreme Court (SC) hears the case next.

Both Tata and Mistry family want an immediate resolution of the court matters as Mistry firms are eager for a quick exit and want a complete separation, the report added citing a source.

The Mistry Family's stake in Tata Sons, held via two investment firms, is estimated to be around Rs 1.5 lakh crore, as per the valuations submitted to the top court.

The SP Group had on September 22 announced in a statement that it wants to end its seven-decades-long relationship with the Tata Group.

The National Company Law Appellate Tribunal (NCLAT), had in December 2019, decided in favour of Cyrus Mistry reinstating him as the executive chairman of Tata Sons and restoring his directorship in the holding company as well as three other group companies. The order, however, was stayed by the SC in January this year.

71% millennials willing to travel within India in next 6 months