Giving the rationale behind its latest move, Moody's said it has withdrawn the ratings as it considers a missed scheduled payment either of interest or principal as a "default". 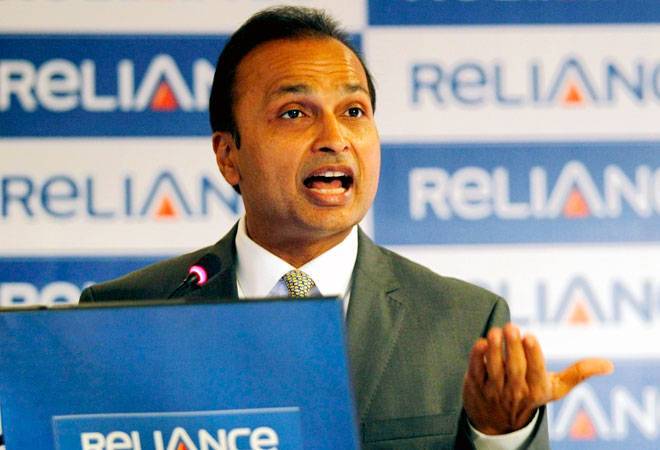 According to Moody's website, a CFR applies to all affiliates under the management control of an entity to which it is assigned, whereas obligations rated 'Ca' are highly speculative and are likely in, or very near, default with some prospect of recovery in principal and interest.

The rating withdrawal follows a default on interest payment on a foreign bond.

"The semi-annual interest payment on its USD 300 million senior secured bond was due on November 6, 2017. According to the indenture, the company had a seven-day grace period, after which an event of default would occur," Moody's said.

Giving the rationale behind its latest move, Moody's said it has withdrawn the ratings as it considers a missed scheduled payment either of interest or principal as a "default".

Earlier this month, RCom had said the company is not paying interest or principal amount for the time being to any lenders or its bondholders in view of the strategic debt restructuring scheme and debt standstill period till December 2018.

The loss-making company, which has already announced shutting down of its 2G and 3G mobile telephony business by November 30, is saddled with Rs 44,300 crore debt.

To tide over the problem, it presented what it calls a 'no-loan write-off' plan where lenders are to convert Rs 7,000 crore of debt into equity.

Lenders are yet to accept the offer of taking 51 per cent stake in the company through a debt swap.

The 'no-loan write-off' plan also involves repaying of up to Rs 17,000 crore loans out of proceeds of monetisation of spectrum, tower and fibre assets.

An additional Rs 10,000 crore would be paid by selling real estate in the Dhirubhai Ambani Knowledge City in Mumbai and other properties across eight metros.