In a just month, RIL's Jio Platforms has bagged investment worth over $10 billion from the likes of Facebook Inc, KKR & Co, Silver Lake, Vista Equity Partners and General Atlantic 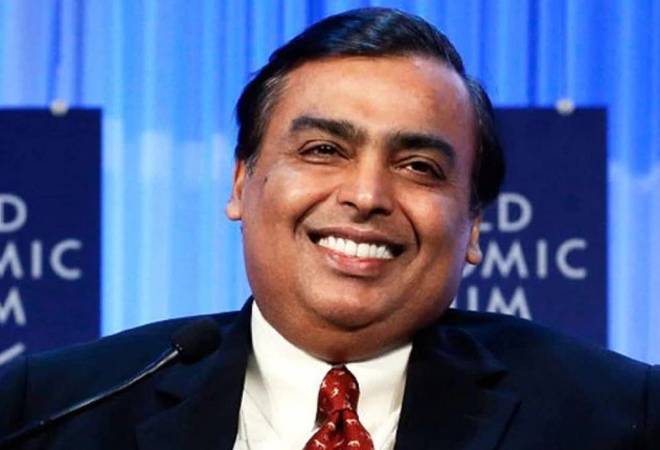 Mukesh Ambani's digital unit Jio Platforms, which is on an investment-seeking spree, may soon land a big cheque from global tech giant Microsoft Corp.  Reliance and Microsoft's management are currently in talks and there are speculations that Satya Nadella-led global tech firm could grab 2.5 per cent in Jio Platforms, Mint reported citing sources.

In just a month, RIL's Jio Platforms has bagged investment worth over $10 billion (Rs 78,562 crore) from the likes of Facebook, KKR & Co, Silver Lake, Vista Equity Partners and General Atlantic.

Talks with Microsoft are on initial stages and details on the final deal will get clearer in coming days. The development comes in the backdrop of Nadella revealing Microsoft's big plans for India in February. The Microsft CEO had said the company was planning to open data centres across India to cash in on Azure's cloud services.

Jio Platforms was created as a subsidiary of RIL in October last year to bring together all digital and mobility businesses under one roof. Facebook was the first one to buy 9.99 per cent stake in Jio Platforms for Rs 43,574 crore on April 22, making it the largest minority shareholder. On May 22, Reliance Industries said KKR would invest Rs 11,367 crore into Jio Platforms at an equity value of Rs 4.91 lakh crore and an enterprise value of Rs 5.16 lakh crore. The investment is KKR's largest in Asia and will translate into a 2.32 per cent equity stake.

On May 17, General Atlantic also announced investment worth Rs 6,598.38 crore into JPL for 1.34 per cent stake. This was also the largest investment by New York-based General Atlantic in Asia. The new entity JPL has become the parent of Reliance Jio Infocomm and applications like MyJio, JioTV, JioCinema, JioNews and JioSaavn, besides content-generation ventures.

For making JPL debt-free, the parent company has infused Rs 1.08 lakh crore into it. They want to build JPL like Alibaba and Google, which claim high valuations in stock markets. RIL has been using the cash flow from its flagship petroleum refining business to build the telecom and retail subsidiaries all these years. The Indian conglomerate has spent about Rs 4 lakh crore to build Reliance Jio.

How a telecom start-up is helping in tracking, tracing and geo-fencing COVID-19 patients