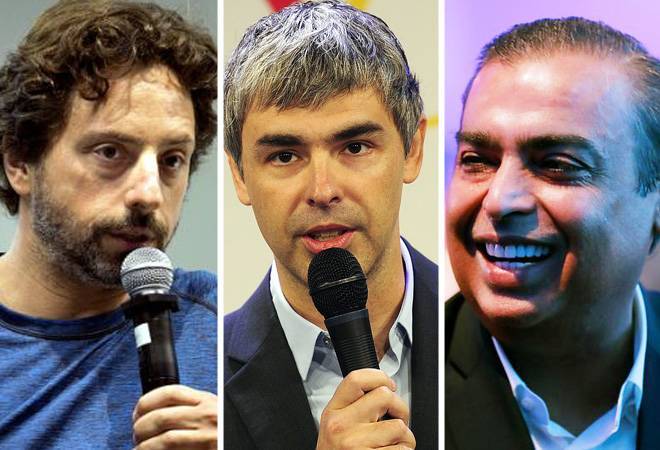 A drop in US tech shares on Monday saw Page's value dropping to $71.6 billion, while Brin's stood at $69.4 billion. RIL Chairman had last week surpassed Chairman and CEO of Berkshire Hathaway Warren Buffett in terms of net worth to become the world's seventh richest.

Ambani continues to hold the number one ranking as the wealthiest Indian. After sharp losses in the first two months of the market rout, the next two months saw a surge in his fortune on the back of deals worth crores struck by Reliance Industries in selling stakes in its telecom arm. Shares of the conglomerate have more than doubled from a low in March as its digital unit got billions in investments from companies including Facebook Inc, Silver Lake and, most recently, Qualcomm Inc.

However,despite the late surge, Ambani's wealth was down 1 per cent compared to pre-COVID levels, according to a report by Hurun Research.

Coronavirus effect: Apple says return to US offices not possible till year-end