Murugappa group feud: Part of the problem so far has been that traditionally, family constitutions tend to ensure that businesses get passed down to the male heirs of the family in business 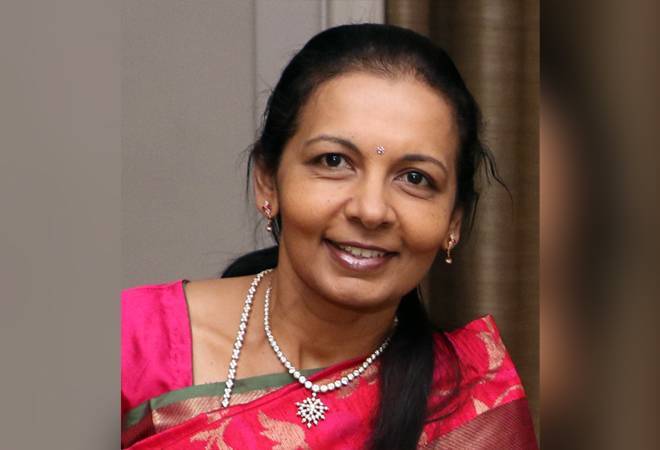 There is much that family-led businesses in India can learn from the experience and journey of the over Rs 36,000-crore Murugappa Group that is currently run by the fifth generation of its founding family. Experts who study family businesses and those who are involved with family offices often refer to the group's detailed family constitution, its healthy governance practices and stewardship values. However, recent developments point to areas where it has some distance to cover.

The focus of the recent developments has been Valli Arunachalam, the eldest daughter of former Murugappa group chairman, late MV Murugappan. She has demanded a board position in the holding company, Ambadi Investments Ltd (AIL), if her uncles refuse to buy the stake held by her mother, sister and herself.

Some of the experts Business Today spoke to pointed that in cases such as  Murugappa, women's role in the business seems a bit more pronounced because the number of legal heirs is apparently disproportionately male. However, many experts still see a change in the offing for most Indian family-led businesses. For instance, one Mumbai-based expert points to companies like Cipla, Lupin, TVS where both sons and daughters are actively involved in the business. Most seem to believe that there would be more such cases in future with Indian family-led businesses increasingly creating space to leverage the women power within the family.

Part of the problem so far has been that traditionally, family constitutions tend to ensure that businesses get passed down to the male heirs of the family in business. Now, it appears some of the leading Indian business families are revisiting family members' involvement in business and enabling women to participate.

However, there is more to than just trying to find a solution to the gender issue. "The recent episode of Valli Arunachalam, the daughter of late M.V. Murugappan, points towards the importance of timely resolution of family matters, before they turn into disputes. It is also important to review and revise the constitution to account for changing demographics," says Nupur Pavan Bang, Associate Director at the Thomas Schmidheiny Centre for Family Enterprise at the Indian School of Business (ISB). She says, "Continuous improvements while identifying future challenges and possible areas of disputes is as important as putting together the constitution itself. Given the past track record of the group, the matter should be resolved amicably and this is indeed what has been hinted by the group in their communication to the media."

Bang refers to the long journey of the "120 years old Murugappa Group that is being led and managed by the fourth and fifth generations of family members". "The group is known for their stewardship values and good governance. The family also has a constitution that lays down the roles, responsibilities, codes of conduct and guiding principles for acts of succession, entry, exit and retirement among other things," she says.

But seen from the larger canvas of the Indian family-led businesses, there is an important lesson from this development: "The episode also is an awakening signal for those firms that have so far pushed under the carpet the issue of gender equality. Rising awareness, education and resolve of the women need to be given due credit," feels Bang. Many, including Bang, see the regulatory changes in India today that mandate one woman director on the board of listed companies as certainly a step in the right direction. "However, patriarchal societal mindset needs to give way to a more inclusive mindset where capability and not gender matters," she says.

Ajay Piramal does it again, sells data analytics business for a profit of Rs 3,350 crore