Viatris will unite Upjohn's strong leadership position in China and emerging markets with Mylan's significant presence in the US and Europe, says the official note 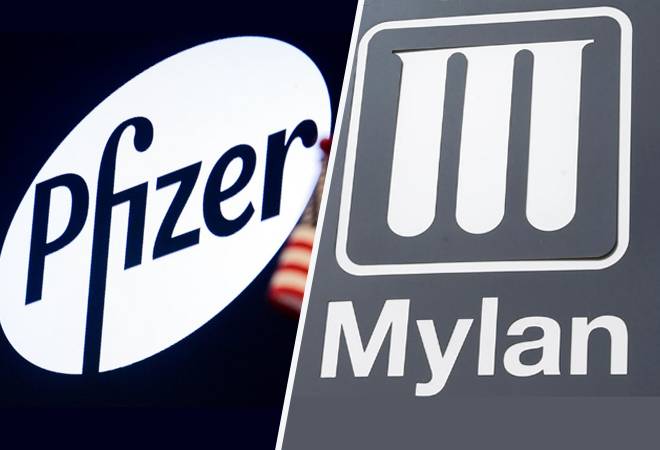 The deal will also help Mylan spread its footprints in an important market like China.

Mylan NV and Pfizer on Tuesday said the name of the new company to be formed after the merger of Mylan and Pfizer division Upjohn will be Viatris. A note issued by Mylan says the name is derived from Latin and that Viatris embodies the new company's goal of providing a path - "VIA"- to three - "TRIS"- core goals: expanding access to medicines, leading by innovation, and being a trusted partner for the healthcare community worldwide.

Robert J Coury, who will serve as Executive Chairman of the new company, says: "We wanted a name that would differentiate our new company and clearly explain how we will be a champion for global health."

Pitched as a combination of two highly complementary businesses, Viatris, the note says, "will unite Upjohn's strong leadership position in China and emerging markets with Mylan's significant presence in the US and Europe, allowing the new company to have a meaningfully expanded geographic reach for Viatris' broad product portfolio and future pipeline."

It, however, clarifies that "customers and patients will continue to be served by the Mylan and Upjohn brands in future. The new name will be effective upon closing of the combination, which is expected to occur in mid-2020. The two companies will continue to operate as independent, separate organisations until close."

This is an important development for both the companies as the combined entity will now become a bigger player. With this merger, the $12 billion worth Mylan aims to become worth $20 billion by 2020. The deal will also help Mylan spread its footprints in an important market like China.