A two-member bench headed by Justice S J Mukhopadhaya directed ArcelorMittal to deposit the amount with the Committee of Creditors (CoC). 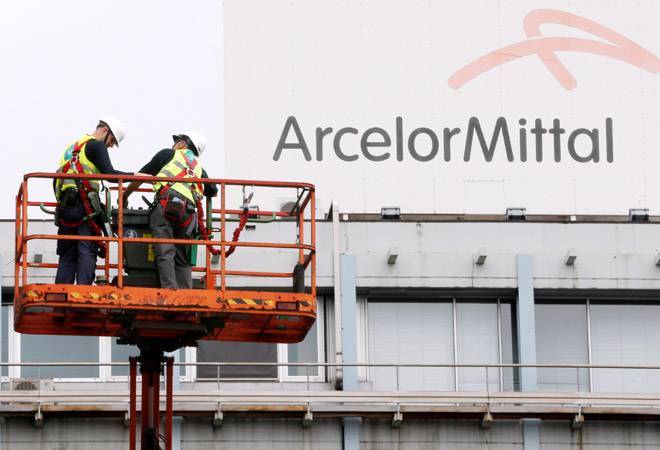 The NCLAT on Monday allowed implementation of the company's Rs 42,000 takeover bid for debt-ridden Essar Steel.

However, some report suggested that Essar Steel may challenge the order in the Supreme Court.

A two-member bench headed by Justice S J Mukhopadhaya directed ArcelorMittal to deposit the amount with the Committee of Creditors (CoC).

Four lenders with the largest exposures, namely Edelweiss ARC, State Bank of India, IDBI Bank and ICICI Bank, are part of the CoC.

Last Friday, NCLAT had refused to stay National Company Law Tribunal's (NCLT) Ahmedabad bench order approving steel baron Lakshmi Mittal's takeover bid for Essar Steel and sought a fresh plan for the distribution of bid amount between financial and operational creditors of the debt-laden firm, according to a PTI report.

Essar Steel's former promoter Prashant Ruia-along with two other directors of the erstwhile board of the steelmaker had challenged NCLT's nod to ArcelorMittal's bid for the cash-strapped  company on the plea that their offer of Rs 54,389-crore was superior as it clears 100 per cent outstanding of both financial and operational creditors, the agency reported.

According to a resolution plan proposed by ArcelorMittal, financial creditors will get Rs 41,987 crore out of their total dues of Rs 49,395 crore, while operational creditors would get just Rs 214 crore against the outstanding of Rs 4,976 crore.

Standard Chartered, the third-largest secured financial creditor of Essar Steel, also reportedly moved the NCLAT against the resolution plan as its counsel contended that the bank was being given only 1.7 per cent of its total dues from Essar Steel while other financial creditors, forming part of the committee of creditors (CoC), were getting over 85 per cent of their dues. Under the ArcelorMittal's resolution plan, Standard Chartered will only get Rs 60 crore against its claims of Rs 3,187 crore from Essar Steel.

On Thursday, the appellate tribunal had told Essar Steel Asia Holdings (ESAH) that its Rs 54,389 crore resolution plan would only be considered only if the entity cleared the Essar's entire bad debt.

(With input from PTI)

Also Read: SBI central board to meet later this week for extension of capital raising timeline