Sunil Goel has alleged that though he was a part of the executive committee, he was not allowed to attend the company's Annual General Meeting wherein resolution to raise Rs 250 crore loan was approved 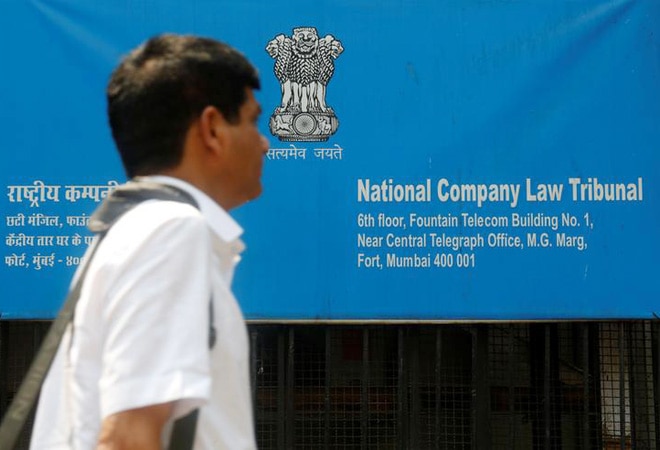 The Chandigrah bench of the National Company Law Tribunal (NCLT) has granted 'relief' against oppression petition by Sunil Goel, former joint managing director of real estate company Omaxe Ltd, despite him not fulfilling the necessary threshold of 10 per cent shareholding.

The NCLT allowed the petition by saying that "the present case is one of the exceptional and compelling circumstances which entitle the applicants for granting of waiver."

Sunil Goel in his petition has alleged that though he was a part of the executive committee, he was not allowed to attend the company's Annual General Meeting wherein resolution to raise Rs 250 crore loan was approved.

In 2017, differences arose between brothers - Sunil and Rohtas Goel - with regard to functioning of the company, following which Sunil Goel was removed from the company in September 2017.

The petition was filed under Section 241 of Companies Act 2013. The section allows relief to any member of a company who files a complaint that "the affairs of the company have been or are being conducted in a manner prejudicial or oppressive to him or any other member or members..."

Petition under Section 241 of the Companies Act is subject to condition that the member should hold more than 10 per cent of the total share capital.

Petitioners - Sunil Goel, his wife and his HUF - together held just about 1.84 per cent in Omaxe Ltd. The petitioners collectively also hold approximately 25 per cent shares in Guild Builders Private Limited, which is the holding company of Omaxe Ltd.

The petitioners argued in NCLT that they have substantial interest in Omaxe Ltd as they directly and indirectly have approximately 18 per cent of the equity shareholding and 22 per cent of the total issued capital of the company (through Guild Builders). Accordingly, they submitted that they are entitled for waiver of all the requirements for filing the petition under Section 241 of the Companies Act, 2013.

Meanwhile, Omaxe Ltd has in a statement clarified that the tribunal has 'only' granted waiver to hear the applicant. "The order clearly states that the waiver "shall not have any bearing while deciding the main application or any other connected cases''. The facts of the case are not admitted or accepted," it says.