Both companies said their joint venture Emaar MGF Land is going through insolvency proceedings at NCLT. Its outcome is going to have a direct bearing on land concerned 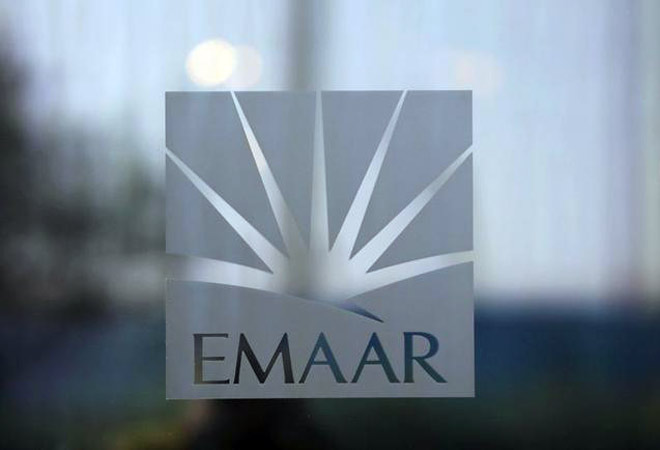 Both the companies said their joint venture Emaar MGF Land Ltd is going through insolvency proceedings at the National Company Law Tribunal (NCLT). The outcome of the NCLT proceedings is going to have a direct bearing on the land, said the notice.

Through the public notice, Emaar also accused its erstwhile partner MGF of "forgery and fraud".  The iconic Burj Khalifa maker had entered into a joint venture with MGF Development in 2005.

"After the change of control through an investigation, it was found that during the period when MGF group was in control of Emaar MGF, multiple unauthorised party related transactions were undertaken by the MGF group comprising MGF, Mr Shravan Gupta, Ms Shilpa Gupta, and their associated/related entities or person," read the public notice issued on Monday.

The resolution proceedings against the disputed land started after Emaar filed a petition in the Delhi bench of the NCLT under the Companies Act, 2013.

Emaar has alleged that MGF group has indulged in "big-scale fraud", which will be unearthed during the proceedings. "This very NCLT proceedings are at an advanced stage, and hopefully, big-scale fraud conducted by MGF group will soon be exposed and substantiated in due course of law. Therefore, we caution the common public not to deal with MGF group, SSP Buildcon Private Limited, Shravan Gupta, Shilpa Gupta, or any of their related or associated entities or persons with respect to this Okhla land," said the Emaar notice.

In case anyone decides to proceed despite this notice, under Indian law, the risk would be entire to their account, the company has warned.