The tribunal order came over a petition by a flat buyer, who had purchased a flat in AVS Orchard being developed by the realty firm in Sector 77 of Noida 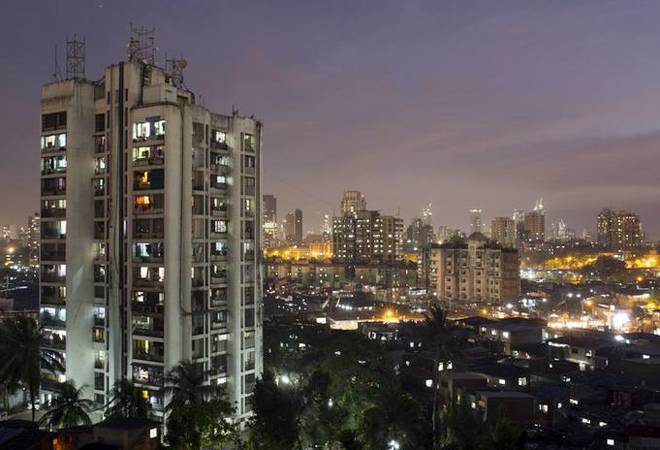 The National Company Law Tribunal (NCLT) has directed to initiate insolvency proceedings against Delhi-based real estate firm AVP Buildtech Ltd by admitting a plea of a flat buyer claiming refund. A two-member NCLT bench has appointed an interim resolution professional (IRP) to run the affairs of the company and also declared moratorium, prohibiting the lenders from recovering any amount during this period.

"We are of the considered view that the financial creditor has succeeded in establishing a case of triggering the corporate insolvency resolution process," said the NCLT.

It has also directed the ex-management/auditors of the realty firm to provide all the documents in their possession and furnish "every information in their knowledge" as required by the IRP "within a period of one week otherwise coercive steps would follow".

The tribunal order came over a petition by a flat buyer, who had purchased a flat in AVS Orchard being developed by the realty firm in Sector 77 of Noida.

Home buyers of the real estate firms are now a financial creditor of the company following amendments in the IBC.

According to the petition filed through advocates Aditya Parolia and Piyush Singh of PSP Legal, the real estate firm, as per the agreements signed with the buyer, had to complete the construction and hand over the project by March 2014 with a grace period of three months.

Moreover, buyers were also entitled for compensation of Rs 5 per sq feet per annum, in case of further delay.

However, there was inordinate delay in construction and the flat buyer terminated the agreement in December 2018 and sought a refund.

However, he could not get any refund and after that he approached the NCLT claiming a refund of Rs 69.65 lakh, which also included compensation in delay.

During the proceedings, the real estate firm submitted that the delay was on account of several factors such as litigation and land was illegally occupied. Moreover, it also submitted that alternate flat was also offered to the buyer.

This was rejected by the tribunal.

Moreover, over the compensation, the NCLT said that a reasonable period of delay of six months to one year was acceptable but the project in the present case was not complete.
Tags: homebuyers | AVP Buildtech | flat buyer | nclt | real estate