Maggi's crisis came about in June 2015 when Food Safety and Standards Authority of India (FSSAI) banned the instant noodles for five months for allegedly containing lead beyond permissible limits. 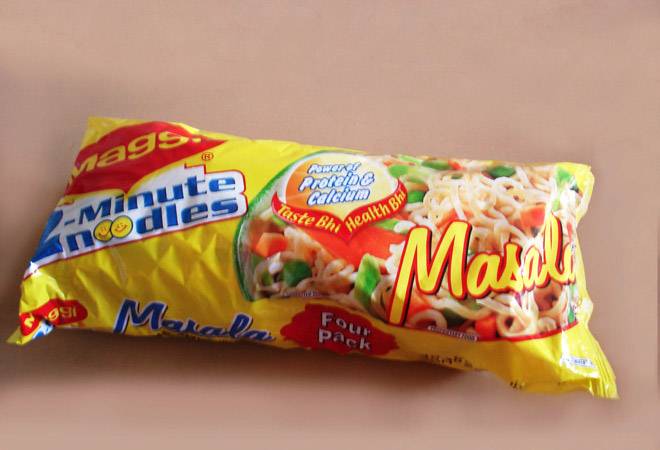 Nestle India Ltd's popular instant noodles brand Maggi has attained 60% market share and has almost made its way back to the pre-crisis level in terms of value, as mentioned by a top company official. However, when it comes to volume, Maggi still has some ground to cover. The instant noodles known for its cooking time of 2 minutes used to dominate the market with 75% market share before its ban in 2015.

He further said, "We still have some time to catch up that pre-crisis volume." Presently, Maggi contributes around one-third of the total sales of the company. "Total contribution from the prepared foods (Maggi and Maggi franchise) is about 30%," said Narayanan in a media roundtable.

Maggi's crisis came about in June 2015 when Food Safety and Standards Authority of India (FSSAI) banned the instant noodles for five months for allegedly containing lead beyond permissible limits. Nestle was forced to withdraw the product from the market.

"Maggi Noodles are completely safe and have been trusted in India for over 30 years. The trust of our consumers and the safety of our products is our first priority. Unfortunately, recent developments and unfounded concerns about the product have led to an environment of confusion for the consumer, to such an extent that we have decided to withdraw the product off the shelves, despite the product being safe. We promise that the trusted MAGGI Noodles will be back in the market as soon as the current situation is clarified," the company had said in June 2015 in a statement.

After a spate of legal battles, the popular noodles brand was back in the market in November 2015.

Air India delays disbursement of salary to its employees for July