While the domestic market has been driving its growth, MD Suresh Narayanan said Nestle India would now look at expanding its export basket. The company is looking at tapping overseas market with higher Indian diaspora. 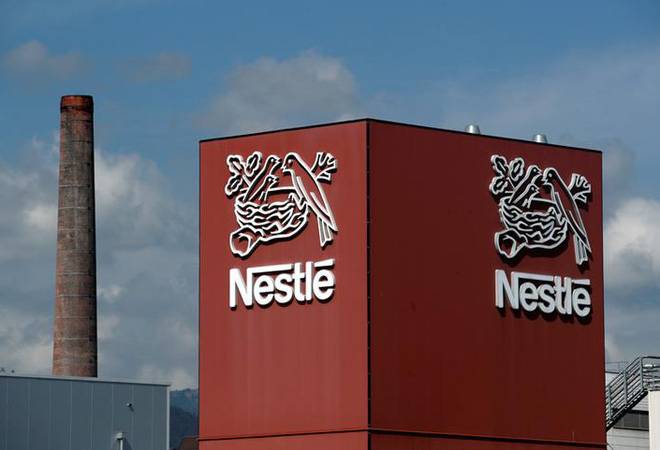 FMCG major Nestle India has lined up nearly two-three dozen products that it plans to launch in calendar year 2019 across categories to drive its aggressive growth plans in the country, Chairman and Managing Director Suresh Narayanan said Monday. Six per cent revenues of the company come from exports, and now they are looking to tap more overseas markets by targeting countries with higher Indian diaspora such as SAARC and South East Asia.

"In 2018, our core brands have performed well...We look forward for greater acceleration as we go forward...We have two-three dozen projects (products) in pipeline for launch in 2019. These products are across categories," Narayanan told reporters. Reiterating the company's focus on the Indian market, he said, "As an organisation the one clarion call that we are working to is that we are in the business of growth to thrive and not to survive...It is not a survival mode that we look at the opportunity in India or the opportunity for growth...but a thriving mode."

While the domestic market has been driving its growth, Narayanan said Nestle India would now look at expanding its export basket. The company is looking at tapping overseas market with higher Indian diaspora such as SAARC and South East Asia to expand its exports, he added.

Commenting on fake news on nutrition, Narayanan said it was affecting choices and lives of people. Therefore, Nestle India in partnership with Google, using a chatbot mechanism, will launch a personalised information dissemination website called "Ask Nestle", he added.

"Ask Nestle seeks to be a reliable and anchor platform for nutrition and lifestyle information for customers. India is the only market where this website is being launched," he added.

When asked if the company will in future also link Ask Nestle with its own e-commerce website for selling its products, he said it is a possibility. "...Going forward it could morph into something bigger in terms of linking up with our own e-commerce intentions, if at all it happens. But today it is only for information sharing, dissemination and helping," he said.

When asked if there has been any impact on sales of Maggi Noodles after Supreme Court revived government's case in the National Consumer Disputes Redressal Commission (NCDRC) against Nestle India seeking damages of Rs 640 crore for alleged unfair trade practices, false labelling and misleading advertisements, Narayanan said "No".

When asked if the company is looking for manufacturing capacity expansion, he said: "...This is a question that is coming up with active consultation. That exercise is on but I cannot share more at this stage".

Typically, our approach is to augment (capacity) at our existing factories, but it does not rule out a new manufacturing facility, Narayanan said.

Nestle India, at present, has eight factories across the country. The company also did not rule out evaluating inorganic growth in the country and said it may consider it if any opportunity arises.