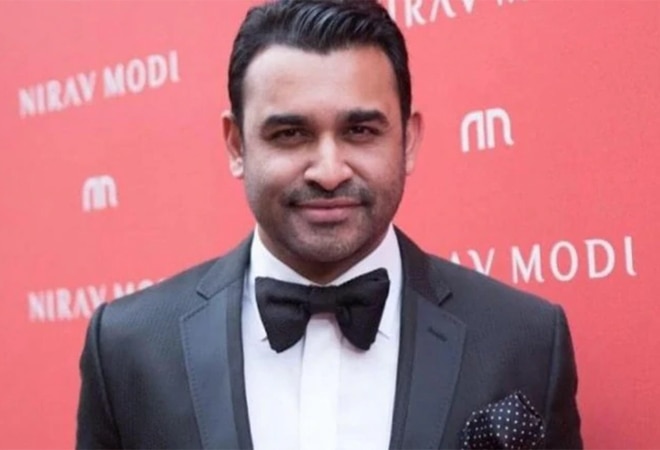 Fugitive jewellery merchant Nirav Modi's brother Nehal Modi has been charged by a New York prosecutor in an alleged $2.6 million fraud case. The prosecutor has accused Nehal Modi of committing fraud through a multilayered scheme to cheat one of the world's biggest diamond companies.

He was charged in the state Supreme Court with "grand larceny in the first degree" for allegedly "fraudulently obtaining over $2.6 million worth of diamonds from a diamond wholesale company located in Manhattan," said Cy Vance, the prosecutor for the city's Manhattan district.

"While diamonds maybe forever, this flawed scheme was not, and now Mr Modi will face the clarity of a New York Supreme Court indictment", the prosecutor said.

According to the New York Post, Modi told the court he was not guilty of the charge and was released without bail. The prosecution said in a statement that the alleged crime goes back to 2015 when Nehal Modi asked a company identified as LLD Diamonds USA to obtain over $2.6 million worth of diamonds with "false representations".

Modi claimed the diamonds were to be shown for potential sale to a company identified as Costco Wholesale Corporation. But he pawned the diamonds to another company for a short-term loan and came back to LLD to get more diamonds, this time worth $1 million, claiming that Costco had agreed to buy them, according to the prosecution.

Modi falsely claimed that he was having payment problems because of a "Costco fulfilment error," prosecutors said. But by the time LLD discovered the fraud and demanded payment or return of the diamonds, Modi had already pawned or sold off all the gems and spent most of the money, prosecutors said.

Nehal Modi is wanted in India for an alleged Rs 13,500 crore fraud involving the Punjab National Bank. At the request of India, the Interpol has issued a red notice, which is a request to law enforcement worldwide to arrest him pending extradition.