'Not only a textile company': Dhirubhai's words which later inspired Mukesh Ambani to start Jio

Ambani says his father Dhirubhai Ambani was the son of a schoolteacher, who came to Mumbai to live the Indian dream in 1960. Dhirubhai came to the city with Rs 1,000 and a belief that if people invest in businesses of future and right talent, they can create their Indian dream, says RIL Chairman Reliance Industries Ltd Chairman Mukesh Ambani, during the launch of the former bureaucrat and BJP leader NK Singh's book "Portraits Of Power: Half A Century of Being at Ringside" on Monday, talked about the journey of Reliance Industries and Jio Infocomm's early success to become the number one telecom network in India. 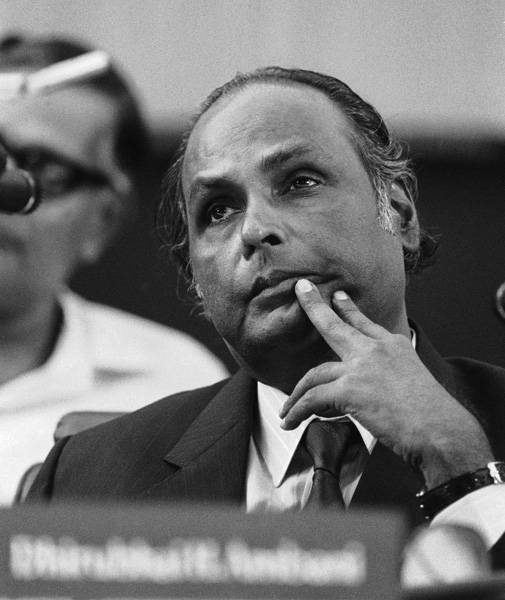 Ambani elaborated on the part mentioned in the book that talked about Reliance's initial days when it was issued a show-cause notice and penalised by the government for producing more than its licensed capacity. "With the economic reforms, today we only incentivise production, and everything that we do today is linked to production and more production," he added.

He said the mindset of the ruling class and bureaucracy has empowered now. "And until the DEA licensing in 1990, we used to struggle to create every 10,000; 20,000; 30,000 tonnes of polyester capacity," he said. He added that however, there were always people like NK Singh who had high aspirations for the country and believed "why can't we beat the Taiwanese or Koreans?". He said India is now among the top two polyester producers in the world.

He added that even during the COVID-19 crisis, India was able to manufacture PPEs in the shortest possible time. Ambani also talked about the initial days of digital transformation at Reliance Industries Ltd. He shared memories when his father used to push for adoption of newer technologies that went beyond petrochemical and textile businesses to telecom, and gave birth to Reliance Jio Infocomm (Jio).

Ambani asserted that his father always believed that one should embrace technologies of the future. "He'd always say 'I don't want to be only a textile company. If you want to move from textiles, you should move to businesses of the future and you should invest in next-generation talent'," said the RIL chairman.

He said the RIL's roadmap was very clear for the telecom sector from the beginning. "The roadmap was to make calling cheaper than the price of a postcard. Today it is free. And as we migrate to the future, it will not only connect people but also billions of things," he added.

He said India now has the concept of a digital society. A couple of weeks ago, Prime Minister Narendra Modi during an AI conference unveiled his vision for India in terms of using technology for all sectors. "The faster we embrace technology and adopt future industries, we will be better off," he said.

He also appreciated the bold decisions taken by the government in the last six months. "We have been bold enough to bring about reforms in education, healthcare, employment, labour and agriculture. These reforms will lay the foundation for our future growth," he said.

Also read: When Dhirubhai told Mukesh Ambani 'figure out what you want to do'

AI bid deadline likely to be extended till Dec 15; asset valuation norms to be relaxed