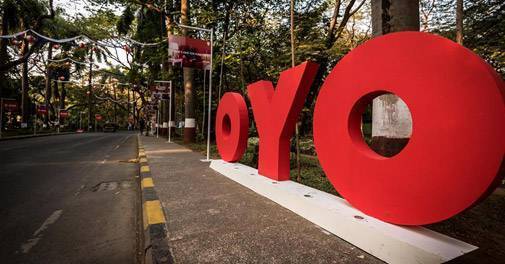 Oyo had laid off 2,000 employees in January

SoftBank-backed Oyo Hotels recently confirmed that the company would be laying off 5,000 employees from its global workforces. The most amount of people would be laid off in China where the coronavirus outbreak has foiled Oyo's expansion plans.

Oyo Hotels would also be laying off staff in the US as well as its home country India, as it seeks to boost its profits, as mentioned in a report in The Economic Times. This is not the first round of lay off that the company has initiated. Back in late January this year Oyo had said that it was in the process of laying off 2,000 employees in India and China. The company had said that it had also hired 12,000 employees in the last 18 months.

Oyo is now planning to lay off 3,000 employees in China and also plans to temporarily lay off some of the company's 4000 discretionary staff members.

Oyo CEO Ritesh Agarwal had said on Wednesday that the coronavirus outbreak has hit the company's expansion plans in China, the world's second-largest economy.

The company going through the process of staff reduction in India as well. In January, Business Today had reported that 1200 employees were laid off in Delhi, Jaipur and Gurugram, where Oyo's headquarter is located. The cuts were intensified as the SoftBank-backed hotel chain struggled to rein in costs and shore up the bottom line.

"This is the total number of employees impacted as part of the global restructuring exercise announced in January 2020 and includes all markets impacted like India, China, and the US, already publicly reported," an Oyo spokesperson told the daily.

In 2018, Oyo had invested $ 600 million in China for its expanding operations. By the end of that financial year, the hotel chain had posted a loss of $197 million which was equivalent to 60 per cent of all global losses Oyo had recorded in the FY 2018-2019.

According to Oyo, the hotel chain operates in more than 10,000 hotels. Some of these hotels have claimed that Oyo has violated contractual agreements with them.

Agarwal admitted that its hotel partners in China are going through "tough times" because of the coronavirus. "In China, the coronavirus has hit us and in specific provinces, we are trying hard to keep hotels open, as many as possible," he told Bloomberg.