Oyo cuts staff strength by about 2,000, exits 200 cities as part of restructuring

Oyo claims that although it has slashed a significant workforce, there has been a lot of support that the start-up has given to the employees who have been asked to leave 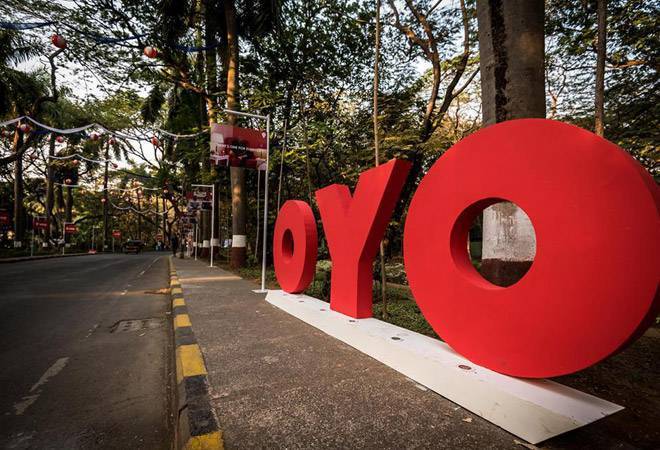 The last few weeks have been tough at the hospitality start-up Oyo started by Ritesh Agarwal in 2013. Several reports have emerged that the company has slashed its workforce by 15-20 per cent in India and about 5 per cent in China - its two main markets out of the 80-odd countries where it operates. In a conversation with Business Today, Rohit Kapoor, CEO (India and South Asia) at Oyo Hotels & Homes confirms that about 2,000 people have been laid off in the Indian operations. In addition, the hotel chain has exited from nearly 200 cities in India, and is currently focussing on 400 cities.

"Like any company, we often go back and look at how we are doing things... In 2019-end, we had a global leadership meeting in Delhi... We said that there are certain things that we need to calibrate as we think forward," says Kapoor who took over as CEO on January 1 this year after the earlier CEO Aditya Ghosh was moved to the Oyo board.

"We have grown on the employee side. In India, for example, while the discussion is around restructuring, the fact is we have added 10,000 people in 18 months. We grew from almost 2,000 employees to 12,000 members in India and South Asia.

So, the net employment addition has been 10,000 people in 18 months. During the calibration exercise, we felt that we need to become leaner. We have restructured 15-20 per cent of the workforce. So the net addition in employment is still 8,000," says Kapoor who joined Oyo about 13 months ago.

Kapoor says that the idea to exit certain cities is a move towards profitability. "We have a defined path. [In] every business, certain actions will take [you] to the path to profitability. For businesses where we don't see that happening, take a portfolio decision, and exit right now. It could be a city; it could be a type of hotel. We have enough data points to know exactly what part of business is not profitable. We look at cohorts - cities, markets, products. Wherever it doesn't make sense, those calls we've taken. If you ask me, the restructuring is done," he says.

Oyo claims that although it has slashed a significant workforce, there has been a lot of support that the start-up has given to the employees who have been asked to leave. For instance, the entire process was closely monitored by the senior team.

Oyo claims that it has provided enough financial security to such employees. For instance, every employee - even if they were in probation - has been given notice period plus at least one month of compensation. Most people have got 3-8 months of monetary compensation.

"We want to make sure that they feel there's enough liquidity in their bank accounts. On the financial side, I think we have run a fair process. Every conversation was handled by two people in person. Not a single untrained person was allowed to have this conversation. There have been some reports that people were fired on e-mail. It is completely wrong," says Kapoor.

Oyo says that it has hired an outplacement agency, which is helping the retrenched employees with job opportunities, and paying them on a per-person basis. These employees can register, get their resumes made, and get guidance from the agency. "We are actually running a full office which is tasked with making sure that even if it takes six months, we will continue to provide help. I see a dashboard daily that how many got placed, how many are in conversation, what help can we do. It's not on guarantee basis. If required, I will keep them on this [project] for six months... I personally can feel that 99.9 per cent cases have been handled with absolute care. This is a large exercise, so in one or two cases, we could have made a mistake... We have taken care to make sure the impact is minimised to the extent possible," says Kapoor.