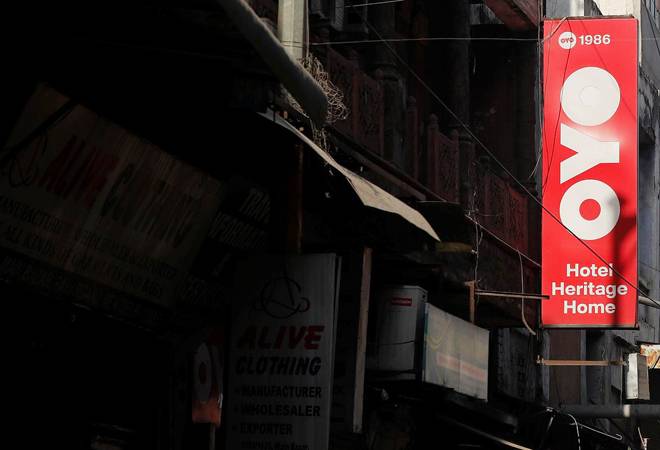 Softbank-backed OYO has decided to make every employee a shareholder in the company, it stated in a letter to its staff. It said that the company is granting them 'deeply discounted ESOPs'. This move comes after the company announced salary cuts in April and put some staff on leave in the aftermath of the coronavirus pandemic. According to reports, these letters have been sent to employees who have been put on leave as well as those who are working.

An OYO spokesperson confirmed the development and said that they have offered deeply discounted ESOPs (employee stock ownership plan) comparable to RSUs (restricted stock unit) to its employees. "This means all Oyopreneurs have been enabled to buy the stock of the company at a deeply discounted pre determined price of value and we are already seeking necessary corporate approvals," the spokesperson said as mentioned in a report in The Economic Times. "All 100 per cent of RSUs would be vested at the end of one year from the date of the grant...Our efforts are in line to reward the employees for long term as they sacrificed their salaries to support the company during tough times," the spokesperson said.

OYO's letter to a junior employee stated that these RSUs will have a strike price of Rs 10 per option. "As part of the commitment, vesting would continue even if you leave your employment with Oyo which enables you to become a co-owner," as stated in the letter signed off by Dinesh Ramamurthi.

The programme is subject to board and shareholders' approval. The letter also states that pursuant to ESOP 2018 and the applicable laws, the company might vary the terms of ESOP 2018 in relation to the stock options granted. The date of vesting of the RSUs have been stated as a year from the grant.