Oyo to restore full salaries of staff in phased manner 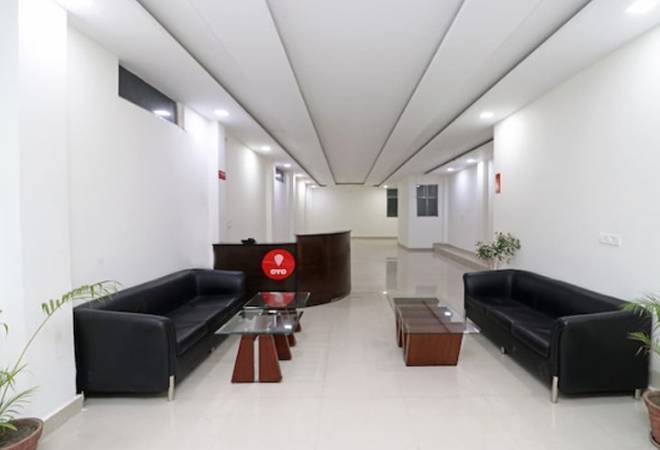 Hospitality unicorn Oyo Rooms has announced it will redeem salaries of employees in a phased manner.

CEO Rohit Kapoor and Chief Human Resources Officer Dinesh Ramamurthi reportedly told the company' staff that salaries with fixed compensation up to Rs 8 lakh will be first reinstated from August 1. Around 60 per cent of Oyo staff in India and South Asia earn within this bracket.

"We are grateful to all our OYOpreneurs for giving Oyo a fighting chance to survive these tough times. The organisation respects your unwavering support for it in good as well as tough times," Kapoor said in a townhall meeting with the employees.

Kapoor also urged everyone to continue working together to bring the business back to pre-COVID levels.

This year, in April, Oyo had asked some of its staff to go on leave with limited benefits from May 4 for four months. It also asked all employees in the country to accept a cut in their fixed salaries by 25 per cent. The SoftBank Group-backed firm also planned to offload properties around the world.

Between January and March, Oyo cut 5,000 jobs mainly in China and India, leaving it with about 25,000 employees, and amended contracts with hotels to remove revenue guarantees.

The six-year-old hotel startup terminated the lease contracts for two Gurugram-based corporate offices in June. The hospitality startup also suspended contracts with over 250 hotel owners for its 'Townhouse' properties across India after its revenues took a hit.

However, in July, it decided to make every employee a shareholder in the company. Oyo offered deeply discounted ESOPs (employee stock ownership plan) comparable to RSUs (restricted stock unit) to its employees.

'At this stage of my life, I don't seek to defend my performance': Ratan Tata to court