Parle Biscuits' total revenue rose by 6.4 per cent Y-o-Y to Rs 9,030 crore, with sale alone growing nearly 6 per cent to Rs 8,780 crore as compared to the previous year 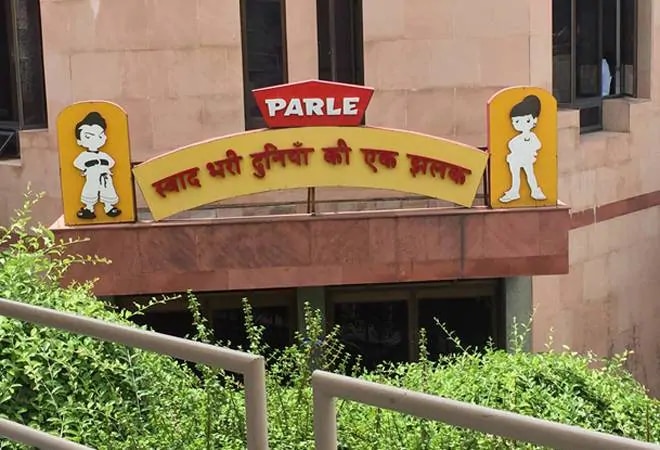 Parle Biscuits, makers of the iconic Parle-G biscuits, has reported a 15.2 per cent year-on-year growth in net profit at Rs 410 crore for the financial year 2018-19.

A part of Parle Products group firm, the biscuits maker had posted a net profit of Rs 355 crore for the financial year 2017-18, according to information shared by business platform Tofler.

Also Read: Parle may lay-off up to 10,000 employees over weakening demand, GST woes

Earlier in August, the company had said that it was planning lay off up to 10,000 workers due to slowdown in demand for popular Parle biscuit brands such as Parle-G in the rural market. The company, along with other biscuit makers, had also sought reduction in Goods and Services Tax (GST) on biscuits.

Also Read: Decoding Slowdown: From biscuits to cars; it is a deathblow for the economy as demand dries up

Similar concerns were expressed by Britannia - another biscuit and dairy products company. Britannia MD Varun Berry said that consumers were hesitating to even buy products worth Rs 5.

World Food Day: Are you malnourished? Quite possibly