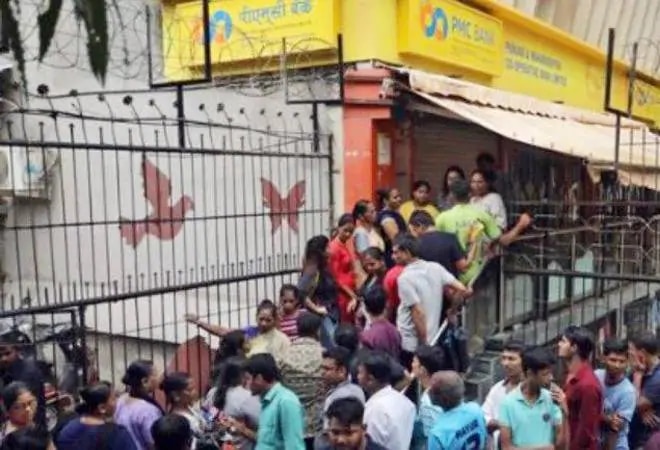 Earlier this week, the police had filed a FIR against Joy Thomas, based on a complaint by a RBI-appointed administrator of PMC Bank, for misrepresenting the bank's loan books and not revealing about the bad loans of HDIL.The Mumbai police FIR also named PMC Bank's former chairman Waryam Singh in the case.

As per information, PMC bank officials created 44 hidden accounts with fake credentials to help HDIL. Loans given to HDIL later turned into NPAs (Non-Performing Assets), leading to its bankruptcy and PMC's exposure of thousands of crores.

Recently, Joy Thomas had confessed that the bank had been associated with debt-laden HDIL since 1989. The bank's exposure to Housing Development and Infrastructure Limited is over Rs 6,500 crore-four times the regulatory cap, or 73% of its entire assets of Rs 8,880 crore.

On Thursday, Mumbai police had arrested Housing Development Infrastructure Ltd (HDIL) promoters Rakesh Wadhawan and his son Sarang Wadhawan in the PMC Bank scam. Rakesh is the executive chairman of HDIL, whereas Sarang is the managing director of the company. The agency also attached properties worth Rs 3,500 crore.

Both of them were quizzed by the EOW SIT (Special Investigation Team) on Thursday but they did not cooperate, following which the police arrested them.

In a separate development, the Enforcement Directorate on Friday raided six locations in Mumbai and adjoining areas and registered a money-laundering case to probe alleged fraud in the PMC Bank case.

On September 23, the RBI had imposed regulatory restrictions on the PMC Bank for six months. The withdrawal limit for account holders was also kept at Rs 1,000 for six months, which was revised upwards to Rs 10,000 and then again to Rs 25,000. The central bank also superseded the board of the crisis-hit bank and appointed Jai Bhagwan Bhoria as the new administrator of the PMC Bank.