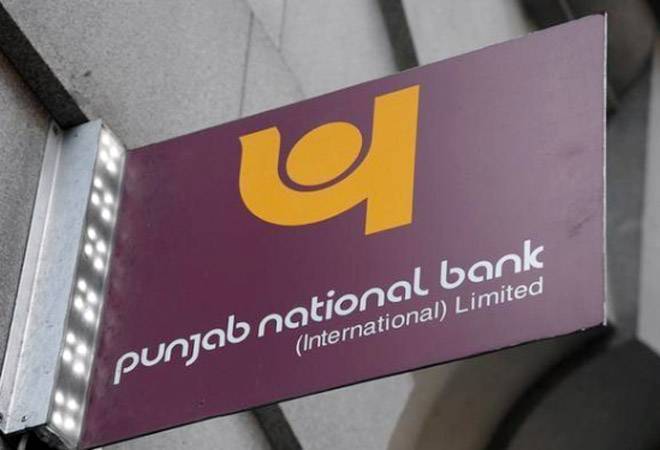 Punjab National Bank (PNB) is planning to hit capital markets in the fourth quarter of the running fiscal to raise funds. The public sector lender plans to raise funds to meet its growth and regulatory requirements, PNB Managing Director S S Mallikarjuna Rao told news agency PTI. "However, we will finalise the opening balance sheet of amalgamated entities in the next board meeting in July. Probably then the bank will get an actual estimate of the capital (requirement)," he added.

"We will be planning (capital raising) somewhere around the end of third quarter or beginning of fourth quarter. By this time we would have declared two quarterly balance sheet of the amalgamated entities," Rao also said.

In Q4, standalone net loss narrowed to Rs 697.20 crore due to lower provisioning against bad loans. The second largest public sector lender had posted a loss of Rs 4,750 crore in the corresponding period of 2018-19. The total income during the March quarter rose to Rs 16,388.32 crore from Rs 14,725.13 crore in the year-ago period in the quarter under review. The gross non-performing assets (NPAs) reduced to 14.21 per cent in Q4, compared to 16.3 per cent in the previous quarter.