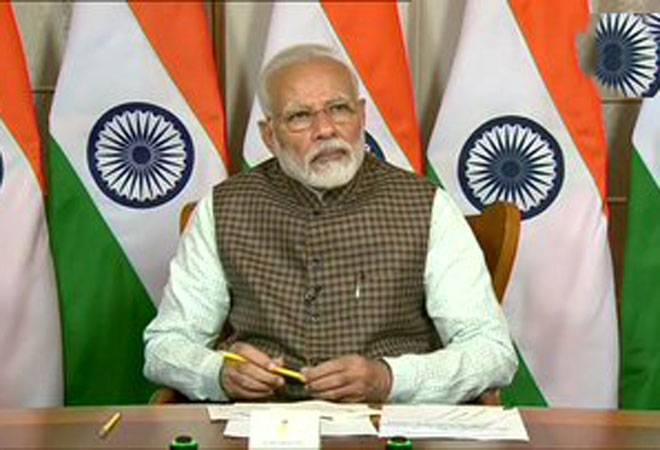 Amid the ongoing border tensions with China, the government has granted emergency funds to armed forces for war preparedness. The government has granted big financial power to the defence forces under which they can buy any weapon system under Rs 500 crore. "The three services have been granted the financial powers by the Narendra Modi government to buy weapon systems under emergency requirement procedure. Now they can buy any in inventory or new weapon upto Rs 500 for each project under these powers," government sources told Aajtak and India Today.

"Under the project, the defence forces in consultation with the Department of Military Affairs go in for buying any weapon which they feel would be required for war fighting or are short of in their inventory," the sources also said.

The three forces have already started preparing a list of weapons and equipment that they need and can procure in the shortest possible time. The defence forces have so far in the last four years after the Uri attacks stocked up several spares and missiles which were short in supply till that time.

The development comes as Indian and Chinese armies have been on a six-week standoff in several areas of eastern Ladakh. The ties between the two countries came under severe strain after the Chinese military killed 20 Indian Army personnel and injured around 76 in a violent clash in Galwan Valley on June 15. (PLA) has not yet talked about the number of casualties it suffered.

Shoot at the Chinese in life-threatening situation: Govt to Indian Army