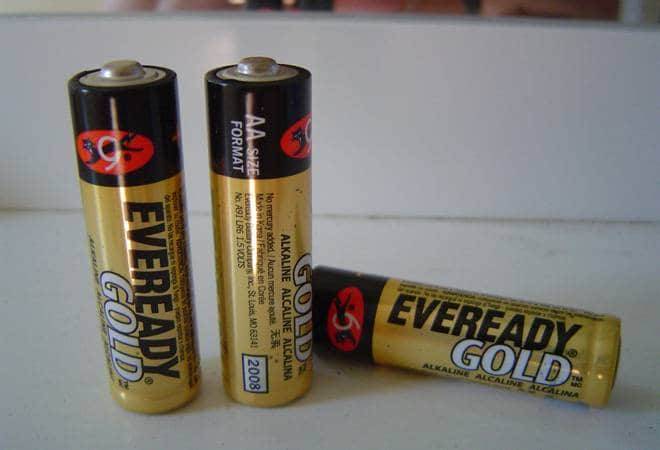 Price Waterhouse & Co Charted Accountants LLP has resigned as the auditor of Eveready Industries India Ltd citing its inability to assess enough audit evidence regarding the impact of inter-company financial support extended by the battery maker to its promoter group companies. "Price Waterhouse & Co has expressed its inability to continue as the auditors of the company," said Eveready Industries in a release to the stock exchanges. Following the development, the BM Khaitan flagship company has now approved the appointment of Singhi & Co, as the auditors in the place of PWC, effective June 29, the company added.

Price Waterhouse, after approving Eveready's FY19 financial results, had revealed it gave Rs 62 crore as an advance payment in order to obtain leasehold rights of a property. Eveready had to execute the deal by March 31, 2019, failing which it had the right to reclaim refund on the deal. Price Waterhouse in its auditor's report said neither the deed had been executed nor the refund claimed. Meanwhile, Business Standard, citing sources, also said that the major difference between the company and the auditor had emerged over the recovery of inter-corporate deposits given to group companies and corporate guarantees amounting to over Rs 512.26 crore.

In a separate filing to the stock exchanges, Eveready Industries said the company board had proposed to enter into an asset transfer or license agreement with Madhu Jayanti International for transfer or license of packet tea products and other trademarks of MJlPL worth Rs  6 crore. "This will positively impact the company's financials and also partially ease out its working capital position," the company added.