Reliance Brands, which sells many luxury brands such as Diesel, Jimmy Choo, Tiffany and Mothercare in India, is likely to buy 100 per cent stake in Zivame 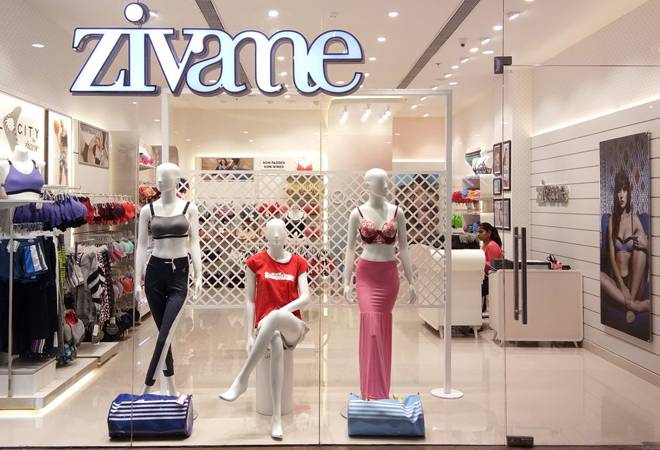 Reliance Industries (RIL)'s subsidiary Reliance Brands has reportedly bought out the stake of Ronnie Screwvala-owned Unilazer Ventures in Zivame. According to Scewvala, his company has sold its entire 15 per cent stake in Zivame to Reliance Brands.

Reliance Brands, which sells many luxury brands such as Diesel, Jimmy Choo, Tiffany and Mothercare in India, is likely to buy 100 per cent stake in Zivame. It is estimated that Reliance could pay $160 million (around Rs 1,200 crore) for acquiring Zivame, according to a report in the Economic Times.

At present, Zodius is the largest shareholder in Zivame with about 60 per cent stake. Malaysian sovereign fund  Khazanah Nasional Bhd owns about 25 per cent.

Zivame was founded by Richa Kar in 2011. In FY19, Zivame posted revenue of Rs 140 crore. According to Zivame's website, it has 30-plus retail stores and a presence in more than 800 partner stores across the country.

Meanwhile, reports have emerged that RIL might acquire Kishore Biyani-controlled Future Group's retail business for Rs 24,000-27,000 crore. RIL will also absorb Future Group's partnerships with foreign brands and retailers. For example, Future Retail Ltd had inked a master franchise deal with 7-Eleven Inc. to develop and operate 7-Eleven stores across India. No stores have opened so far, but the business is likely to go to RIL.