The likely investment, which will value Reliance Retail at over Rs 4.3 lakh crore ($57 billion) comes at a time when the company is aiming to sell about 10 per cent in new shares 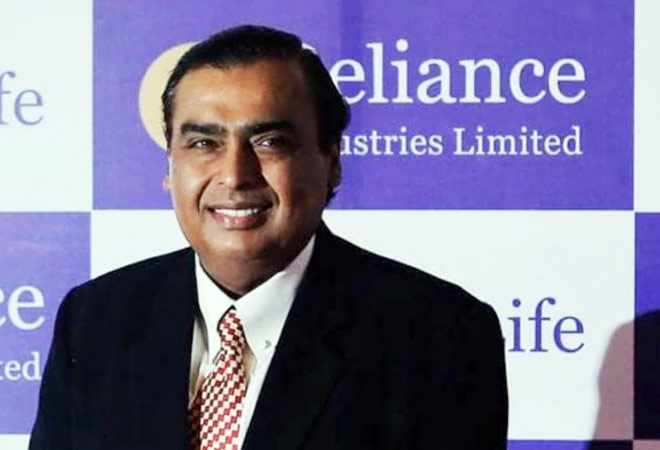 Mukesh Ambani-led Reliance Retail is holding early talks with American private equity (PE) firm Silver Lake to sell a 1.7-1.8 per cent stake in the entity for around Rs 7,500 crore.

The likely investment, which will value Reliance Retail at over Rs 4.3 lakh crore ($57 billion) comes at a time when the company is aiming to sell about 10 per cent in new shares to raise $5.7 billion, the Financial Times reported on Thursday.

Oil-to-telecom conglomerate Reliance Industries Ltd. (RIL) is on a roll to pitch its retail business as a formidable force to woo potential investors.

The company has raised over $20 billion from foreign investors comprising Facebook Inc by selling stakes in its Jio Platforms digital business and has said that it intends to draw investors to Reliance Retail over the next few quarters.

RIL had in August said it would acquire the retail and logistics businesses of Kishore Biyani-led Future Group in a deal valued at $3.38 billion, including debt. The deal was announced on August 29.

Here are some important points about the proposed Reliance Retail-Silver Lake deal.

1. If this deal materialises, Reliance Retail will be valued at over Rs 4.3 lakh crore.

2. According to sources, Ambani is in talks with multiple investors to raise funds by selling minority stakes in Reliance Retail.

3. Silver Lake was the first American private equity firm to invest in Reliance Jio following Facebook's investment in the company to buy a $5.7 billion stake in it.

6. The conglomerate's telecom and digital arm Reliance Jio has raised $20.2 billion of investment from 13 global investors.

7. According to the news report, investors in Jio platforms had been given the opportunity to invest in Reliance Retail as well.

9. The deal with Future Group will give RIL control of around one-third of retail stores of the country's otherwise fragmented retail sector.

10. Reliance is also looking to tap into the fast-growing market for online shopping in India. With the launch of its e-commerce venture JioMart this year, RIL aims to take on global giants such as Walmart and Amazon.

Infosys to acquire Kaleidoscope to expand services in US medical, consumer markets