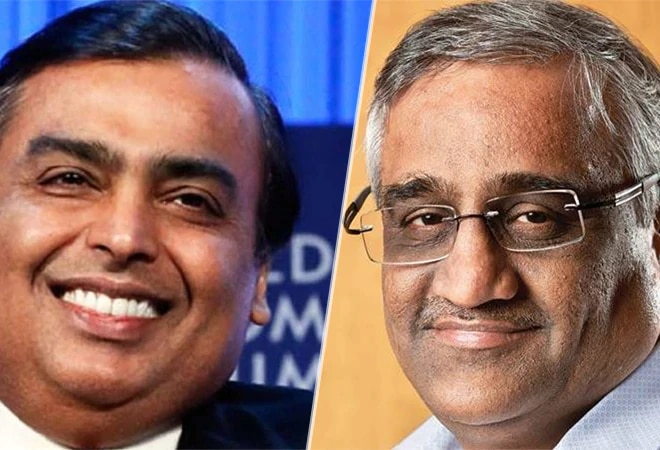 The Rs 24,713 crore acquisition of Future Group's retailing assets by the subsidiaries of Reliance Industries (RIL) is expected to be a lengthy process as it requires three sets of approvals - statutory, contractual and regulatory. According to legal sources, the approval from Competition Commission of India (CCI) will be the longest and most strenuous process as the anti-trust authority is expected to look into the overlap of their retail assets and businesses in common localities.

The amalgamation of Future Group companies and the slump deal will require NCLT approvals. Besides, the deal will require approvals from shareholders and creditors as well. The contractual approvals are largely required from vendors and third-party suppliers and their lenders. The regulatory approval is granted by CCI.

There are, of course, business overlaps and competition concerns, said a senior lawyer. So the approval from CCI will be a lengthy process. "In the end, the regulator is expected to be cognisant of market dynamics. There is enough depth in the Indian retail market with large players like Amazon, Walmart-Flipkart and DMart. The combined entity of Reliance Retail and Future group companies will be able to pass on the synergy benefits to the customers, including in value and product range," said a lawyer involved in the deal.

The financial exigencies will be another influencing factor to get approvals for the deal. The failure in signing the deal would have destroyed the business of Future Group. It would have had impacts on its employees and lenders, said the lawyer.

"Retail is a little different from manufacturing as there is requirement of multiple players and multiple stores of same retailer in big cities. It will increase choice to the customers. So the overlap of stores may not come up as serious issue before CCI," said the lawyer close to the deal.

In merger deals in pharma, cement and metals manufacturing sectors, the competition regulator often interferes globally to safegiard the interests of customers and avoid monopoly or duopoly. For instance, CCI had given its consent to the Indian leg of the $44 billion merger between France's Lafarge SA and Swiss peer Holcim in 2015 with certain riders, including divestment of two cement plants to eliminate competition concerns. For the Sun Pharma-Ranbaxy merger, the CCI asked the merged entity to divest seven drug formulations in which its combined market share goes up to 95 per cent. Reliance Retail and Future Group companies together are the two largest players in the brick and mortar space in India.

The amalgamation of businesses of six Future group companies in Future Enterprises Ltd (FEL) will be the first step in the deal. The second step will be the slump sale of assets - the retailing business to Reliance Retail and Fashion Lifestyle Ltd (RRFLL), subsidiary of Reliance Retail Ventures Ltd (RRVL) and the logistics and warehousing business to RRVL. The third step will be the issue of preferential shares and warrants in Future Enterprises Ltd (FEL) to Reliance, which will eventually hold 13.14 per cent stake, valued at Rs 2,800 crore. The legal sources said that the Mukesh Ambani firm will act as the strategic investor in FEL, not as a co-promoter. The Ambani-led firm's stake purchase will value FEL at Rs 21,000 crore.

Kishore Biyani plans to build FEL as a viable and sustainable business. The sources said that Biyani will be focusing on building the FMCG business under FEL with positive cash flow. It will supply its food products and apparel brands to Reliance as well as other retailers. FEL will have a debt of Rs 3,000-4,000 crore post the deal.