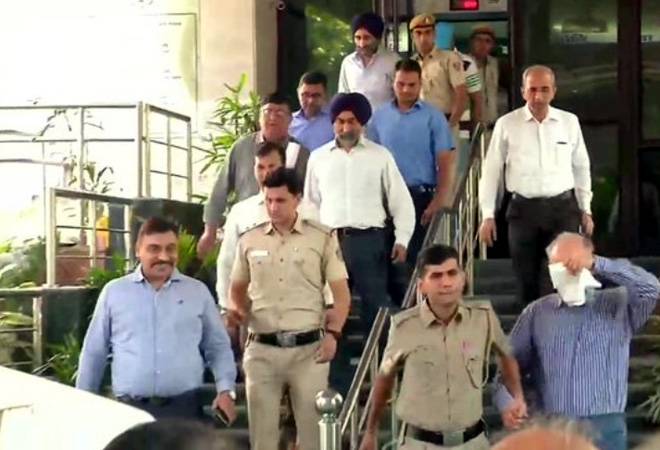 Delhi Police's EOW had earlier sought their judicial custody to ascertain the trail of money and the role of co-conspirators in the fraud case.

The police told the court that during the course of investigation, the Singh brothers and Godhwani disclosed that around Rs 1,000 crore was transferred to various persons from the entities linked to the corporate loan book. The amount was siphoned off. The entities that received and eventually transferred the amount to various persons include Modland Wars Pvt Lt, Devera Developers Pvt Ltd, Fern Healthcare Pvt Ltd, Best Healthcare Pvt Ltd, Adept Lifespaces Pvt Ltd and Rosestar Marketing Pvt Ltd.