RIL partners with Google, Facebook to apply for NUE to launch payments network

The New Umbrella Entity (NUE) will be jointly promoted by a Reliance unit and Infibeam Avenues Ltd's subsidiary So Hum Bharat, while Google and Facebook will hold a smaller stake in the NUE license 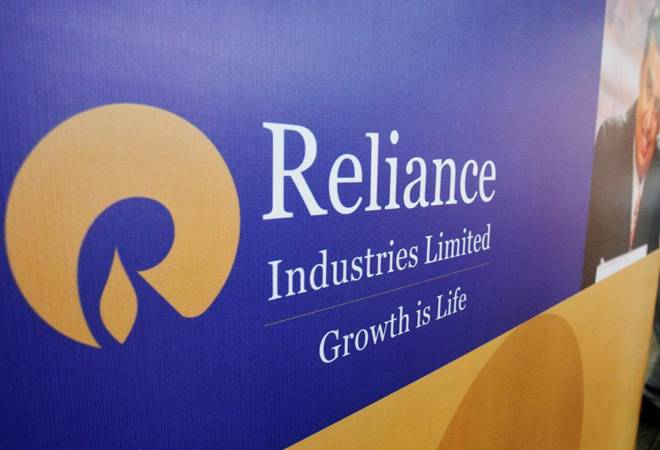 Reliance Industries (RIL) has reportedly partnered with Google and Facebook Inc to set up a new payment network, in line with Unified Payments Interface (UPI) to grab a pie of India's growing digital payments market. The Mukesh Ambani-led RIL is in the advanced stage of submitting their proposal to the Reserve Bank of India (RBI) for setting up a pan-India umbrella entity for retail payments, the Economic Times reported.

The New Umbrella Entity (NUE) will be jointly promoted by a Reliance unit and Infibeam Avenues Ltd's subsidiary So Hum Bharat, while Google and Facebook will hold a smaller stake in the NUE license.

As per the report, former Itzcash founder and payment industry veteran Navin Surya has been appointed managing director and chief executive of the NUE.

There are various consortiums of top corporates, fintech firms and banks that are eying licence to set up an NUE. For instance, State Bank of India (SBI), ICICI Bank, HDFC Bank, Bank of Baroda, Axis Bank, Kotak Mahindra Bank and YES Bank are planning to participate to form a pan-India umbrella entity for retail payments. Besides, Amazon and Paytm have also shown interest for this new payment entity.

Earlier this week, Kotak Mahindra Bank and HDFC Bank  informed the stock exchanges that they have picked up 9.99 per cent stake each in Tata group-promoted Ferbine Pvt. Ltd to apply for an NUE licence.

Separately, the RBI has extended the deadline to apply for NUE by over a month to March 31. In August last year, RBI had released a framework for authorisation of an umbrella entity for retail payments in the country and had invited applications from desirous entities by February 26, 2021.

The entity is to be set up as a company as a for-profit under the Companies Act, 2013 and will get authorisation under the Payment and Settlement Systems Act, 2007 (PSS Act).

Such entities will undertake tasks such as setting up, managing and operating new payment systems in retail space. These activities include but not limited to ATMs, White Label PoS; Aadhaar based payments and remittance services; newer payment methods, standards and technologies; monitor related issues in the country and internationally; taking care of developmental objectives like enhancement of awareness about the payment systems.

They are also expected to operate clearing and settlement systems for participating banks and non-banks, carry on any other business suitable to further strengthen the retail payments ecosystem in the country.

Such entities are also expected to interact and be interoperable, to the extent possible, with the systems operated by the National Payments Corporation of India (NPCI).

The umbrella entity may be permitted to participate in Reserve Bank's payment and settlement systems, including having a current account with RBI, if required, the regulator had said in August last year.