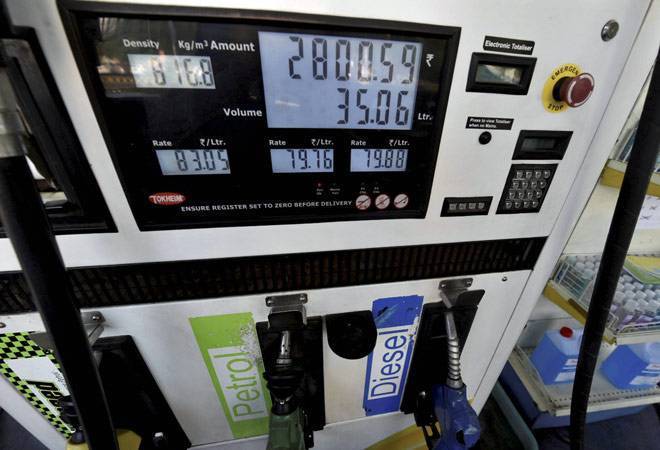 The consumption of diesel in India in FY20 stood at 82.6 million tonne.

With oil marketing companies (OMCs) inviting expressions of interest (EoIs) for home delivery of diesel, the fuel delivery startups can now become official resellers by getting registered as Fuel Entrepreneurs (FuelEnts). The startups such as FuelBuddy, Pepfuels, MyPetrolPump, Humsafar, among others who were already facilitating OMCs such as HPCL, IOC, others in fuel delivery can now sell officially to the customers with their name on the invoice.

It was in 2017 that the Ministry of Petroleum & Natural Gas first began contemplating the legalisation of home delivery of high-speed diesel (HSD). It, thereafter, brought in the Petroleum Explosives Safety Organisation (PESO) to draft guidelines with respect to the process.

"The fuel delivery startups can now become official resellers of diesel in form of Fuel Entrepreneurs. Earlier, we just worked as partners with OMCs in delivering fuel. Now, we can procure from the OMCs and sell officially to the customers with our name on the invoice. With the overall diesel market opening up, it has provided a huge opportunity to start-ups like us. We can provide contactless delivery to the customers with the help of our IOT technology," said Aditya Singh, COO and Co-Founder, Fuelbuddy.

The decision is expected to provide a big boost to the fuel delivery segment. The market is expected to be around Rs 1,500-2,000 crore in coming 12-18 months, said Singh. With demand for diesel expected to rise further, the move will turn out to be critical going ahead, he noted. The consumption of diesel in India in FY20 stood at 82.6 million tonne.

"It would be very helpful for the people who don't want to visit the fuel stations, especially under current circumstances" Sanya Goel, Director and Founder of fuel delivery app Humsafar, said. Allowing startups to legally resell the fuel is an important move by the OMCs in further nurturing the sector, she added.

On the expected rush to register as FuelEnts, Singh said that it's not easy as it takes a company to have adequate experience and sound technological set-up to be able to match the selection standards.Also read: Govt warns 59 Chinese apps of serious action if found operating despite ban