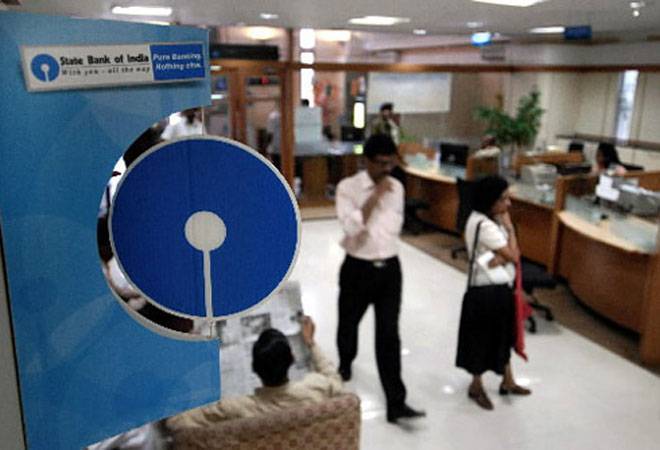 SBI ATM cash withdrawal rules will be effective from September 18

State Bank of India, the country's largest lender, on Tuesday said it has extended its OTP-based ATM cash withdrawal facility throughout the day, for cash withdrawals of Rs 10,000 and above. This facility will be started from September 18 across all SBI ATMs in the country to safeguard customers from frauds and minimise unauthorised transactions.

The public sector lender had introduced this OTP-based cash withdrawal facility from January 1, 2020 between 8 pm and 8 am to reinforce its ATM security system and secure customers' accounts.

For withdrawals of Rs 10,000 and above, SBI debit card holders will now have to enter OTP sent on their registered mobile numbers along with their debit card PIN. To avail this facility, customers will have to register or update their mobile numbers with the bank.

With the introduction of 24x7 OTP-based cash withdrawal facility, SBI has further strengthened the security level in ATM cash withdrawals. "Implementing this facility throughout the day would prevent SBI debit cardholders from the risk of falling prey to fraudsters, unauthorised withdrawals, card skimming, card cloning and the likes," the lender said in a press release.

The OTP is a system-generated numeric string of characters that authenticates the user for a single transaction. Once customers enter the amount they wish to withdraw, the ATM screen will ask for OTP where they would require to enter the same received on their registered mobile number. The OTP-based cash withdrawal facility for SBI customers is available only at SBI ATMs as this functionality at non-SBI ATMs has not been developed in National Financial Switch (NFS).

Commenting on the development, C S Setty, MD (Retail & Digital Banking), SBI said, "The bank has always been at the forefront in ensuring convenience and safety to its customers through technological improvisation and augmentation of security level. With the enablement of 24x7 OTP authenticated ATM withdrawals, we believe SBI customers will have a secured and risk-free cash withdrawal experience."

SBI has the largest network of over 22,000 branches in India with an ATM / ADWM network of over 58,000 and more than 61,000 business correspondent (BC) outlets. The number of customers using internet banking facilities is 73.5 million and mobile banking services stand close to 17 million. The integrated digital and lifestyle platform by SBI - YONO has crossed the landmark of 51 million downloads. YONO which has 23 million registered users, witnesses 5 million logins per day along with over 4,000 daily disbursals of personal loans. The bank recently launched the YONO Global app in the UK and Mauritius and plans to cover 9 more countries by the end of 2020.