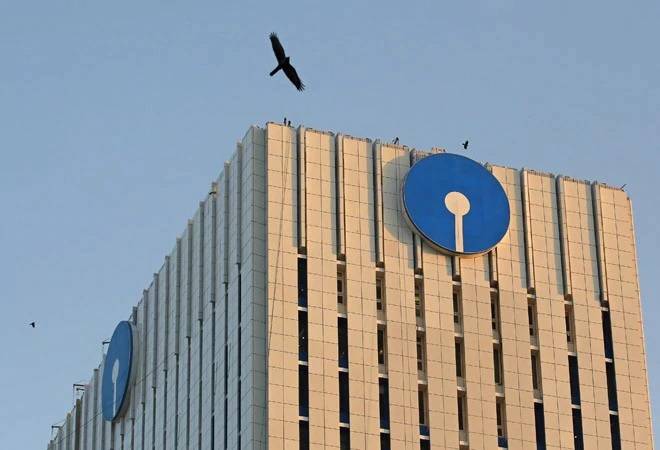 State Bank of India (SBI), the country's largest lender, has slashed its Marginal Cost of Funds based Lending Rate (MCLR) by 15 basis points across all tenors. One basis point (bps) equals to 0.01 per cent.

In the press note, SBI said that this was the twelfth consecutive cut in MCLR. Last month, the public sector lender had lowered MCLR by 35 bps across all tenors from 7.75 per cent to 7.40 per cent.

As a result, EMIs (Equated Monthly Instalment) on eligible home loan accounts linked to MCLR will reduce by nearly Rs 255 for a 30-year-loan of Rs 25 lakh, SBI said.

Besides, the lender has also reduced interest rates on fixed deposits (FDs), citing sufficient liquidity in the system and with the bank. The interest rates on retail term deposits were cut by 20 bps for upto 3-year tenor, effective from May 12. The bank has reduced FD rate three times in two months.

In March, SBI had reduced the fixed deposit (FD) rates after the RBI, in its 7th bi-monthly monetary policy statement, announced a 75 basis points (bps) cut in repo rate along with 90 bps reduction in reverse repo rate to offset the impact of coronavirus pandemic on the economy. SBI had earlier announced an interest rate cut on FDs on March 10. The bank had reduced domestic retail term deposit (TD) interest rates by 20 bps to 50 bps across tenors and bulk TD interest rates reduced by 50 bps to 100 bps across tenors.