Sebi said that AstraZeneca Pharma India Ltd's promoter AstraZeneca Pharmaceuticals AB Sweden (AZPAB), and Elliott Group, which held 15.52% stake in the company, had a 'private arrangement' to sail through the delisting process 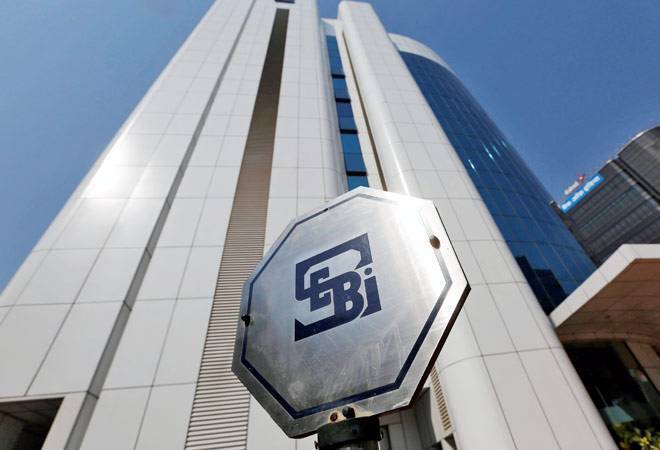 The regulator, in a 65-page order, said that AstraZeneca Pharma India Ltd's (AZPIL) promoter AstraZeneca Pharmaceuticals AB Sweden (AZPAB), and Elliott Group, which held 15.52 percent stake in the company, had a 'private arrangement' to sail through the delisting process.

SEBI said it "strongly censure the noticees (AZPAB and Elliott Group) for displaying such gross professional misconduct and fraudulent trade practice and trying to arrive at a private arrangement amongst them so as to help the company sail through the delisting procedure".

It further said that the entire procedure was intended to dilute the reverse book building mechanism for discovery of delisting price of the scrip as per stipulations in the SEBI (Delisting of Equity Shares) Regulations, thereby jeopardising the interests of retail public shareholders and investors of the company at large.

SEBI came across certain reports stating that the Offer for Sale (OFS) through stock exchange mechanism of shares of AstraZeneca Pharma, carried out by its sole promoter AZPAB in May 2013, was a deliberate strategy to subsequently get the shares of AZPIL delisted at its own convenience.

It was also reported that more than 94 percent of total shares offered through OFS had been subscribed by a group of six Foreign Institutional Investors (FIIs) who were reportedly extending support to the promoters of AZPIL in the matter of delisting of AZPIL.

The reports also stated that in March 2014, AZPIL had informed the stock exchanges that it received a letter from AZPAB proposing to make voluntary delisting offer to the shareholders of the pharma company.

Following this, the regulator undertook an investigation of OFS exercise carried out by the promoter company of AZPIL and the earlier two attempts in 2004 and 2010 made by the pharma firm to delist its shares from the exchanges.

Elliott Group, through FII sub-accounts, had purchased 15.52 percent shareholding through the OFS. Also, the Group decided to participate in the delisting offer in 2014.

SEBI found that the series of communications exchanged between the representatives of promoter of the company and the Elliott Group conspicuously indicate that the firm's promoter was very pro-active to arrive at an understanding with the Elliott Group about the price at which the Group would like to exit its stake in the firm so that AZPAB can realise its ultimate goal of delisting the company from the stock exchanges.

Besides, Elliott Group had voted in favour of the delisting resolution proposed by the company, and without its support, the delisting proposal would have certainly fallen through, it added.

It further said these are sufficient ground to conclude that "there existed a prior meeting of minds between AZPAB and the Elliott Group with regard to the proposed delisting of AZPIL".

The regulator said it is disquieting to note the way the promoters of the company and the Elliott Group have conducted themselves while brazenly dealing with each other trying to arrive at an negotiated deal on the best price that may be acceptable to the Elliott Group.

However, their plan to execute their ambition through an artifice or device in the form of pre-arranged negotiated price for delisting could not fructify due to judicial intervention and the interest of the minority public shareholders remained protected as well as saved from being adversely affected by the probable manipulative their actions, it added.

In the order passed on Friday, the regulator cautioned the promoter company as well as Elliott Group and directed them to refrain from indulging in such unfair trade practices in future.

It further said that in case a fresh delisting proposal is initiated by the promoter company anytime in future, the same will be initiated only after complying with regulatory provisions in letter and spirit.

Stock exchanges, BSE and NSE, have been directed to closely monitor the entire delisting process to be initiated by the company in future to ensure complete satisfaction of all regulatory stipulations with fairness, transparency and integrity, and to promptly report any aberrations noticed in the delisting process of AZPIL to SEBI, it added.

Also read: This stock held by Rakesh Jhunjhunwala has gained 38% since March, did you miss the rally?