In 2015, Misra allegedly hired an intermediary to lay a "honey trap" against Nikesh Arora, then SoftBank president, but the planned failed 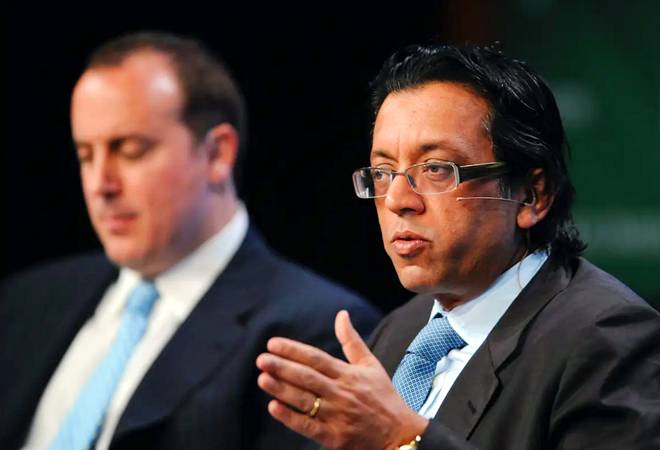 Rajeev Misra, the head of the world's biggest tech fund SoftBank Vision Fund, has been accused of hatching a plan to lure SoftBank's former president Nikesh Arora into a "honey trap" and blackmailing him. So far, both Misra and Vision Fund have denied the accuracy of these reports.

Misra, who was appointed Vision Fund CEO in 2017, allegedly ran a years-long "dark art campaign" to malign other executives who were potential roadblocks in his way to the top job, a Wall Street Journal report said. This not only led to his promotion to the position of CEO of SoftBank Vision Fund but also damaged the reputation of many targeted executives.

SoftBank has said it'll review the fresh allegations. "For several years, we have investigated a campaign of falsehoods against SoftBank Group and certain former employees in an attempt to identify those behind it. SoftBank will be reviewing the inferences made by the Wall Street Journal," a SoftBank spokesperson told BusinessToday.In.

Notably, in his capacity as CEO of the company, Misra has invested billions of dollars in the world's leading companies like Uber, WeWork, Oyo and Zume.

As part of his "dark art campaign", Misra allegedly hired several people who leaked damaging reports of rival executives to media and even orchestrated shareholder push to fire them.

In one of the incidents cited in the report, Misra in 2015 allegedly hired an intermediary to lay a "honey trap" against Nikesh Arora, then SoftBank president. The report said Misra's intermediary allegedly tried to lure Arora into returning to a Tokyo hotel room with "one or more women".

The room, where Misra had allegedly installed hidden cameras, would have caught him in compromising positions. The entire conspiracy, however, failed when Arora didn't go to the hotel room.

H&M aims to be preferred fashion choice for Indian masses