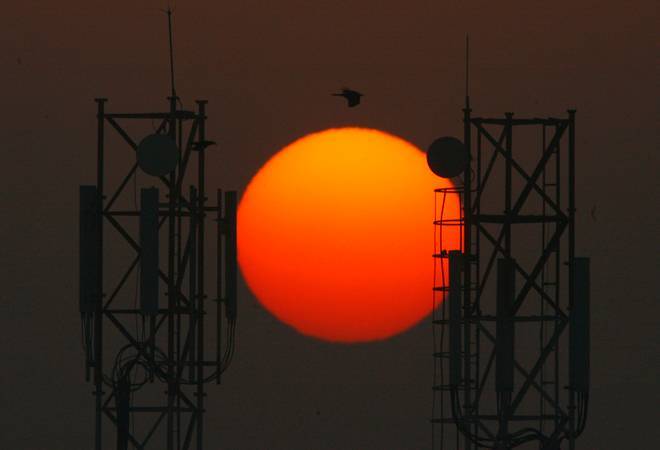 It further said: "Liquid Telecom is partnering with Royal Bafokeng Holdings (RBH), a South African empowerment investment group, which has committed to take a 30 per cent equity stake in Neotel."

Tata Communications added that the transaction, subject to all affirmative, corporate and other regulatory approvals, is transformative and will create the largest pan-Africa broadband network and B2B telecom provider.

"Through a single access point, businesses across Africa will be able to access Liquid Africa's 24,000 km of cross-border, metro and access fibre networks. These currently span 12 countries from South Africa to Kenya, with further expansion planned," it said.

Tata Communications MD and CEO Vinod Kumar said: "Liquid Telecom is the right partner for the next phase of Neotel's evolution. Convergence of technologies and services will be the key driver of growth across the globe and this transaction will encourage inclusion and support the growth aspirations of the African continent."

In March this year, Tata Communications' transaction to sell a majority stake in subsidiary Neotel to Vodacom, South Africa, had lapsed due to regulatory complexities and non-fulfilment of certain conditions.

The company on December 10 last year had said Neotel and Vodafone's South African subsidiary, Vodacom, have concluded a modified transaction and the transaction documentation relating to the restructured deal was submitted to the Competition Tribunal.

The deal was originally signed in May 2014 wherein Vodacom had reached an agreement to buy Neotel, controlled by Tata Communications, for 7 billion Rand (about Rs 3,200 crore).

In dollar terms, the value of transaction at that time was around USD 676 million.

The stock of Tata Communications was trading 4.54 per cent higher at Rs 470 on BSE.

Indian buffalo meat not competitive to US beef exports: report