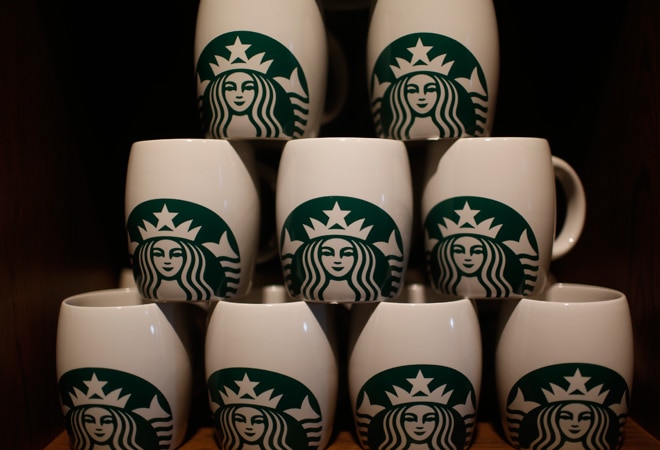 Tata Global Beverages Ltd (TGBL) on Thursday reported a 15.34 per cent decline in consolidated net profit at Rs 82.31 crore for the April-June quarter owing to higher advertisement expenses and investment in new products.

The company had reported a profit of Rs 97.23 crore for the same quarter last fiscal. During the quarter under review, TGBL's net sales rose to Rs 2,003.99 crore, up 6.37 per cent from Rs 1,883.95 crore in corresponding period a year ago, TGBL said in a BSE filing.

TGBL CFO L Krishna Kumar said, "We are increasing our strength in the Middle East, so we are investing in the advertisement and expansion of business, which would be paid off in the subsequent quarter. The spending also impacted its profit and revenues sequentially. The fact is that we have lot of lumping of advertising expenditure in the same quarter and investments behind new initiatives behind water and new business is the reason why profit quarter-on-quarter is low".

Apart from India, TGBL has also performed well in the international markets during the quarter. Other markets like Canada, Middle East and Russia performed well. Continued focus on the green and specialty tea category across geographies enabled share gains in key markets, TGBL said in a statement. During the quarter, in Poland, Vitax brand launched five new flavours based on exotic fruits.

TGBL, which is currently operating 76 stores of coffee chain Starbucks, would continue to expand it.

"We are doing very well in terms of profitability and growth. It has now 76 stores and we would continue to add stores every quarter," Kumar said.

Shares of the company on Thursday's trade settled at Rs 143.80 apiece on BSE, up 1.20 per cent from previous close.