The deal entails combining Tata's plants in the Netherlands and the UK with Thyssenkrupp's German assets and would be managed through a lean holding company based in the Netherlands. This entity will rival Europe's top producer, ArcelorMittal. 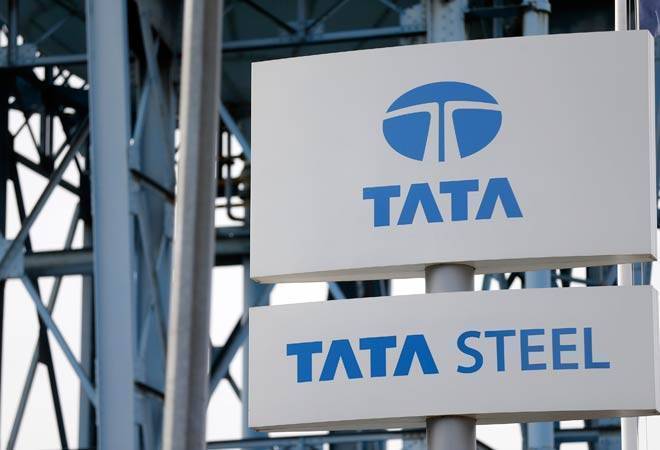 Tata Steel  and German firm Thyssenkrupp inked a memorandum of understanding (MoU) to combine their European steel operations in a 50-50 joint venture, creating the continent's No.2 steelmaker after ArcelorMittal.

The new company, to be named Thyssenkrupp Tata Steel, would be based in or near Amsterdam, Thyssenkrupp said in a statement.

The deal entails combining Tata's plants in the Netherlands and the UK with Thyssenkrupp's German assets and would be managed through a lean holding company based in the Netherlands. This entity will rival Europe's top producer, ArcelorMittal.

The MoU, widely expected after Thyssenkrupp last week said a deal could still be reached this month, outlines synergies of 400-600 million euros ($480-720 million) a year as well as up to 4,000 job cuts, about 8 percent of the joint workforce.

The MoU will be followed by negotiations about the details of the transactions as well as due diligence - a detailed look at each other's accounts - before a joint venture contract can be signed at the beginning of 2018, Thyssenkrupp said.

The signing of the joint deal will require the approval of Thyssenkrupp's supervisory board and Tata Steel's board of directors as well as that of the European Commission.

The proposed 50:50 joint venture-Thyssenkrupp Tata Steel-would be focused on quality and technology leadership, and the supply of premium and differentiated products to customers, with annual shipments of about 21 million tonnes of flat steel products.

Commenting on the MoU, Tata Steel chairman N Chandrasekaran said: "The Tata Group and Thyssenkrupp have a strong heritage in the global steel industry and share similar culture and values. The strategic logic of the proposed joint venture in Europe is based on very strong fundamentals and I am confident that Thyssenkrupp Tata Steel will have a great future."

"Thyssenkrupp Tata Steel would have a robust capital structure that is well matched by the underlying free cash flows of the company. It would benefit from the scale and distribution network capability of the combined assets to achieve quality, technology and cost leadership in the European steel industry," added Tata Steel.